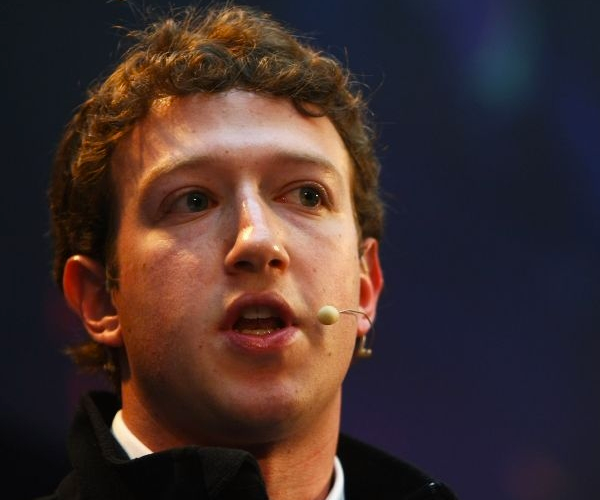 There’s an interesting hypothesis running around today that Facebook has set its sights on TwitPic. Initiated by an article over at All Facebook, it was noticed that a Facebook staffer had uploaded some pictures then a message was sent to their Twitter account stating the upload. The message looks familiar, quite in line with what you’d see from an automated service, so the All Facebook idea is probably close.

However, all respect given to Nick O’Neill, I don’t think that he’s looking at the full scope of things. If I were a betting man (which I’m not, but that’s another story entirely) I’d say that Facebook is aiming for the social media update services such as Ping.fm, Hellotxt and the like. Why? I have a few reasons, and they go something like this:

Facebook has made no bones about wanting to be your Internet hub. It wants to not only manage your photos, but also your relationships, your schedule and even how you’re introduced to people you don’t already know. In order to do this, Facebook is going to have to come out of the gates with something more than just a tool to broadcast when you upload photos. Having a service within Facebook where you could manage and update your entire social graph simply fits the puzzle for Facebook. Facebook has pushed its way into the mobile market with a strong hand. Places continues to do battle with Foursquare, increased functionality keeps getting built into the mobile apps for Android and iPhone and of course there are rumors about that Facebook phone. It makes perfect sense, then, for Facebook to push into an application that can handle one-spot status updates and it makes even more sense for Facebook to integrate that function into its mobile applications.

We’ve been talking, around TNW, about what Facebook might announce at tomorrow’s mobile event. An application such as this would simply fit the bill perfectly for what Facebook tries to do. While I think that O’Neill was correct in his assumption that Facebook is doing something with its photos app, I simply don’t think it’s enough to roll out only a broadcast messenger. Imagine if you will, if Facebook owned its own service for aggregating your photos onto your social sites such as Posterous and Flickr? Could it be done? You bet. Is it likely that Facebook would want to share? Not really.

The fact is, however, that Facebook will have to play nice with its users. If its users show a high enough demand to take their photos and make them available to more places, Facebook will need to enable that feature. It will also need to enable it if my line of thinking is correct about the site building its own social management functions.

Time will tell, of course. Tomorrow should be interesting. Will we be seeing a Facebook phone, updates to the photo system or something else entirely? Let us know your thoughts in the comments.