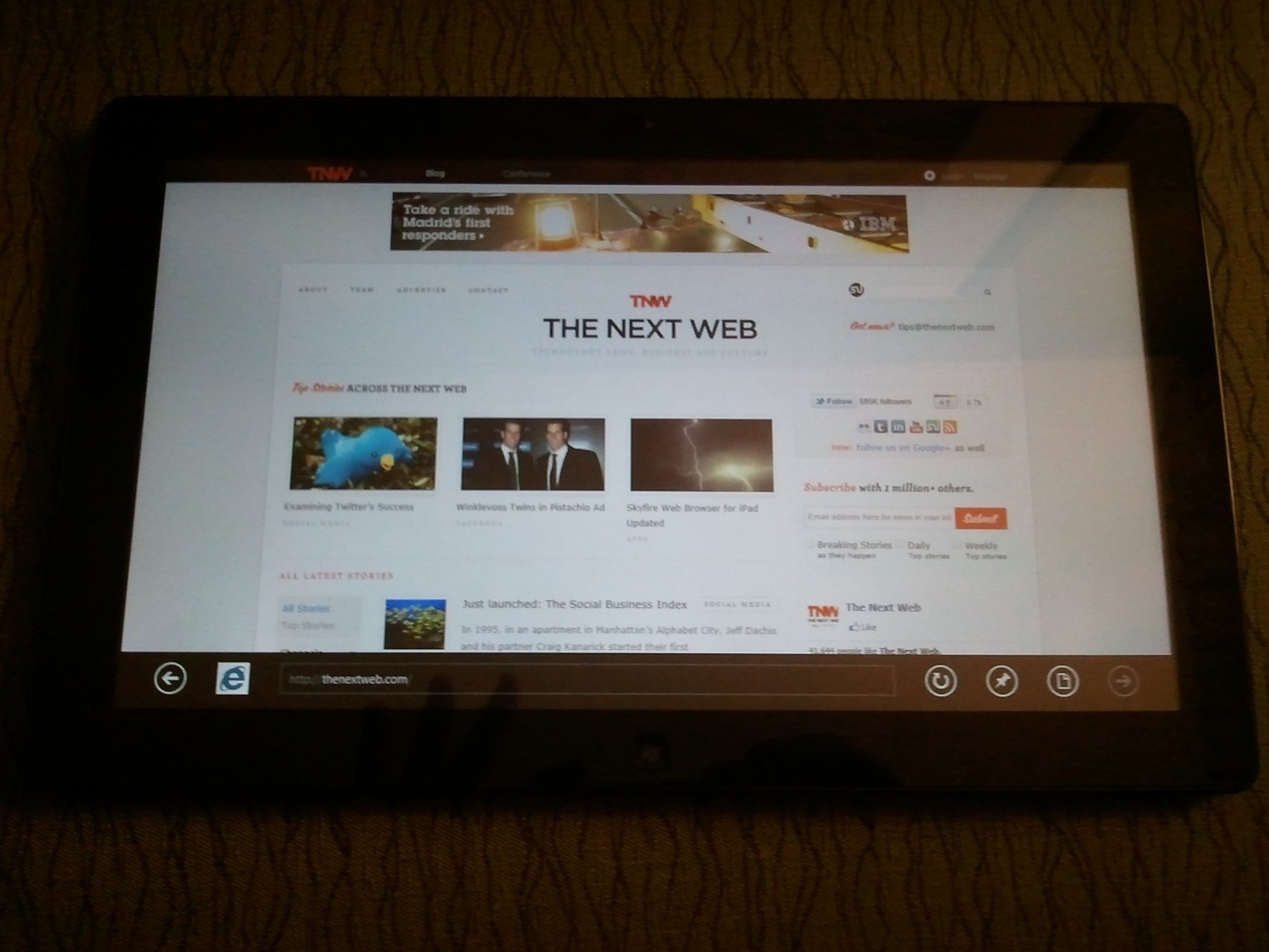 Robert “Scobleizer” Scoble sets the tone for a candid interview with Mark Zuckerberg today by opening with, “So, Mark…What’s up?’

The answer is: what Facebook is doing is cool. Zuckerberg sees the future of Facebook as a wide, open platform that will re-tool “every vertical in our history” to be behave in a social way.

“If yesterday you thought of Facebook as a mobile application,” he says, “The future is a platform… so that no matter where you go…all those experiences will be social.”

The social experience is disruptive. To Facebook, having great social integration is more important than having big groups or high-res photos on any platform. Take Zygna for example, a gaming system built on top of a social platform, whose second market valuation is now bigger than industry giant EA’s. Zuckerberg thinks entertainment will naturally follow gaming, pointing out iTunes’ development of Ping. Over time, he believes that every vertical, noting ads and e-commerce, will be tied into a social platform.

Zuckerberg differentiates between sites that simply integrate Facebook functionality from the sites built from the ground up to focus on social networking. “A lot of the apps integrate social stuff just to check a box,” he says, “But they will all be beat by companies that are going all in, in complete social mode.”

The power of social recommendations is a huge driver of all networks. “You can integrate a person’s friends into anything and make the app instantly more engaging and viral. It’s not intellectual, it’s hard wired into humans to focus on what people around you are doing. It’s a visceral need,” he explains. And adding the importance of a digital layer, what would be Facebook on top of real life, he stresses, “There should be programatic interfaces to access anything that a human can.”

As Facebook continues to grow and feed on information, organizing that information will be that much more essential. Understanding the semantics of how data is structured will also be essential. Check-in at restaurant for example and you see your friend’s tips thus upping your chances of having a better meal. Go to the Places page at a sports venue and see people’s comments at a game in real-time. This is the value of this data aggregation and mass-market location awareness. On the value of tagging photos, places, people and things, Mark said, “I thought it was going to be cool. But it’s even better than I thought it was going to be.”

The sky may be the limit in terms of tools Facebook could implement with their places and deals network. Facebook could aggregate deals, promote deals on a massive scale and provide recommendations. Zuckerberg sees this API growing naturally, much like their open graph API has evolved (although Zuckerberg believes even the open graph is still in its infancy).

Read next: Twitter for Android: Faster, cleaner and now with pull-to-refresh