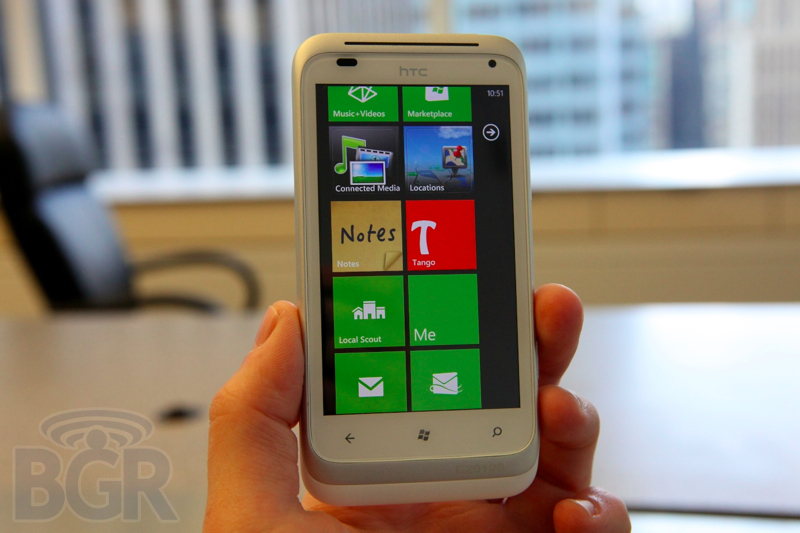 There isn’t much news on this yet, other than a confirmation from the drop.io blog. From what we’re seeing, however, drag-and-drop file host drop.io has been acquired by Facebook in what appears to be a talent grab more than a service acquisition.

Today, we’re proud to announce that we’ve struck a deal with Facebook.  What this means is that Facebook has bought most of drop.io’s technology and assets, and Sam Lessin is moving to Facebook.

If you’re hosting files on drop.io, you’ll have until December 15th to grab them. All files will be deleted at that time and no user data or content will be transferred, according to the blog. Other APIs and services (such as Presslift) will remain online for a while longer while the transition to a Facebook happens.

Some interesting clarification comes from CNET, where Caroline McCarthy provides this:

While we’d love to see file storage come to Facebook, especially for easy photo transfer, does it really make sense? We’re reaching out to the drop.io folks and Facebook as well and we’ll let you know if we find any information beyond what’s on the blog.