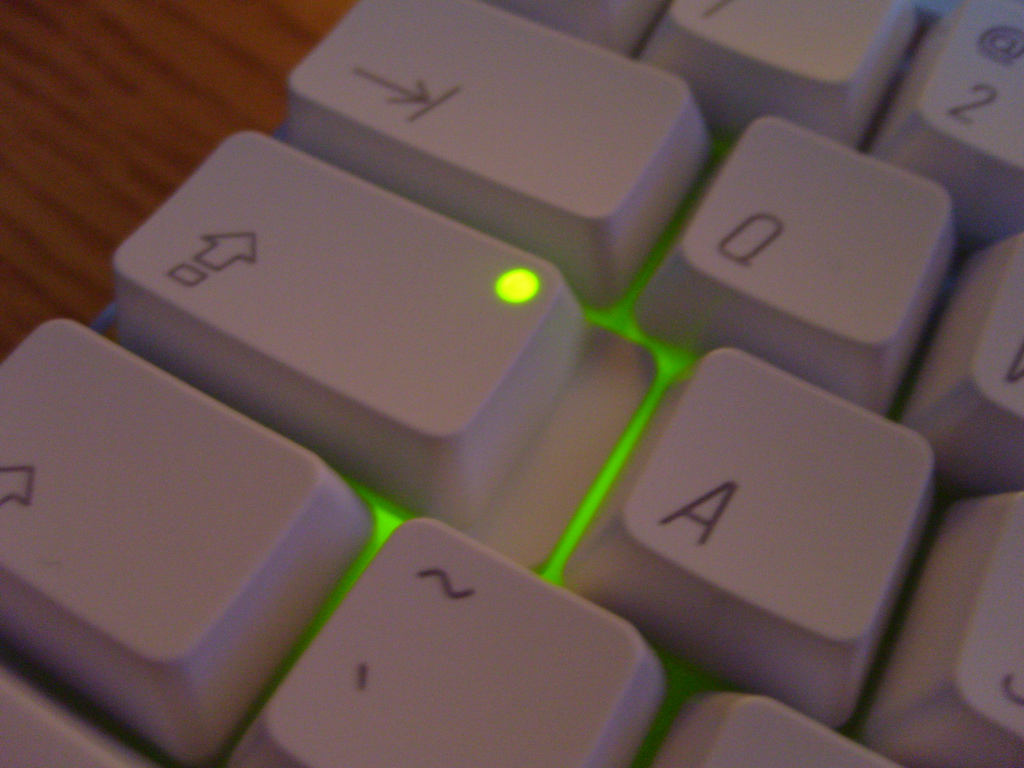 If you are perusing Facebook or Twitter today, the chances are you will see at least one status update that is composed entirely in capital letters.

Apparently, International Caps Lock Day is a parodic holiday that was first imagined in 2000 by Derek Arnold, who deemed that on October 22, everyone across the world should type only in Caps Lock.

Why? You might ask. As Arnold put it himself:

International Caps Lock Day is in fact a testament to the small mindedness of certain Western individuals: the majority of the world’s population writes in scripts which have no concept of letter casing. Therefore it is advised to laugh at anyone who invokes this day as an excuse to dismiss local typographical conventions: they are simply making an ass out of themselves.

The fictional holiday has grown to the point where it now has its own “official” website, a portal that is the “SELF PROCLAIMED OFFICIAL HOME PAGE OF CAPS LOCK DAY” and also has a dedicated Twitter account to go with it.

International Caps Lock Day is so popular, it is celebrated twice a year. The holiday is also celebrated on the 28th June, coinciding with the day that Billy Mays died in 2009, so that the internet can honor the “Infomercial King” by typing like the very first internet user.

October 22 is seen as the more significant of the two however.

A word of warning. Use your Caps Lock sparingly. Once is funny, twice might get a smirk, any more and you are looking for the internet equivalent of a punch in the face.

Oh, and if you plan on keeping you CAPS LOCK on all day you might run into some problems along the way:

Read next: Why are muslims/jews/christians/buddhists so…