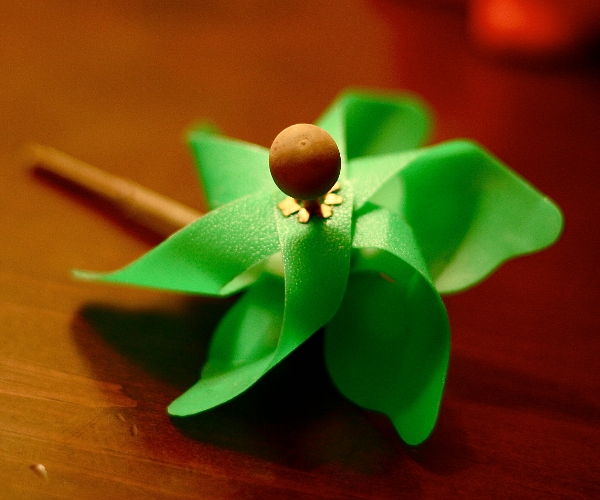 Author Brian Solis and JESS3 have released the third version of their Conversation Prism, which is like a pinwheel of all the ways online people connect, and how those services relate to each other.

The first Conversation Prism came out in August 2008, and the second came out in March 2009. Obviously, during that time, a lot has changed in social media (and will continue to change) and according to post by Solis today:

“Like its version 2.0 predecessor, 3.0 represents considerable evolution. Of course certain networks and tools have vanished or merged and at the same time, important new services have emerged. You’ll notice that the categories have also transformed quite a bit. Some branches have collapsed, consolidated and new classifications were established.”

Solis and JESS3 make these informative and well, colorful, charts will be freely available for download and use (with attribution of course) and there is even a large poster for you marketing department’s wall. So without further ado, here is the prism 3.0:

Read next: Apple has an October 20th event: Back to the Mac. Place your bets!