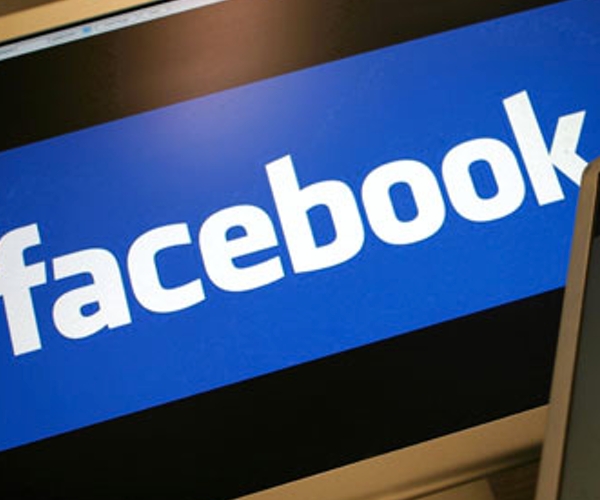 I love the new Facebook Groups as they allow you to engage in an open forum with others who share your interests. They do remind me a lot of FriendFeed – as Martin Bryant points out FriendFeed has finally gone mainstream:

“Like FriendFeed, Facebook Groups have the ability to share and discuss text, images, photos, videos and links in realtime. The ability to import feeds is missing, as are other “advanced” features of FriendFeed like cross-posting, exporting RSS feeds, posting via emails and the like, but by stripping those out what we have here is essentially FriendFeed’s vision gone mainstream.”

1) Spammy – Each time someone writes something in a group I belong to, I get an email notification. In order to edit notifications, I need to go into each specific group and change my settings. I think it would have been a better product if I could just remove the group notifications via email from my general account settings in one click.

2) Automatic Membership – When someone adds you to a group,  you automatically become a member without any need for your consent. This will eventually lead (and for many of you, has already led) to many spammers abusing this feature just like they do now with tagging you on specific photos just to get your attention or promote on your page. Apropo photos, I am hoping that this abuse will soon be resolved with the new facial recognition technology Zuckerberg talked about during Facebook’s last press conference.

After you were added to a group, the only way to leave it is by actually going to the group’s page and hitting “Leave Group”. Why is that? Shouldn’t I need to confirm my desire to become a member? With almost 5000 friends, I am fearful of what my future Facebook user experience will become.  This leads me to wonder that perhaps Facebook is doing this only for a limited time to increase number of page views, traffic, and the overall viral effect of Groups.

I posed this question on the Tech Leaders and Influencers group on Facebook and Justin Shaffer, head of the Facebook Groups project replied:

“Ayelet: today, with a list of friends email addresses, you can create both a Yahoo group and a google group, and they will be immediately opted-in for email. Or, you can just send them email. If you’d like to join a mailing list, you’d submit your email address – similar to requesting to join a Facebook Group.”

But Yahoo to me is not the equivalent of Facebook and I don’t think Facebook ever intended to be the new Yahoo Groups. I live on Facebook and spend a very big chunk of my day on Facebook. I don’t live on Yahoo. Yahoo is not my social network. I don’t spend hours a day on Yahoo nor do I have thousands of friends there. Most of my Yahoo emails actually go to an inbox I almost never go into. I don’t think that Facebook wants this to happen as well, right?

Don’t get me wrong, I am very much in favor of Facebook Groups. I just think the product can be improved. I think that Facebook Groups are a game changer and will change the way people utilize Facebook for good and bad. I am sure it will also increase our usage of Facebook as a place of dialogue and communication as well as increase Facebook’s data about each and every one of us.  On the downsides, I do think that Groups will soon emerge as a vehicle for spammers to get your attention and this is not a good thing for Facebook. This will especially damage the Facebook user experience for those of us who are deeply rooted in the platform. I hope that Facebook listens to people’s feedback and responds accordingly. I have all the faith that it will.

Read next: How To Disconnect, A Primer