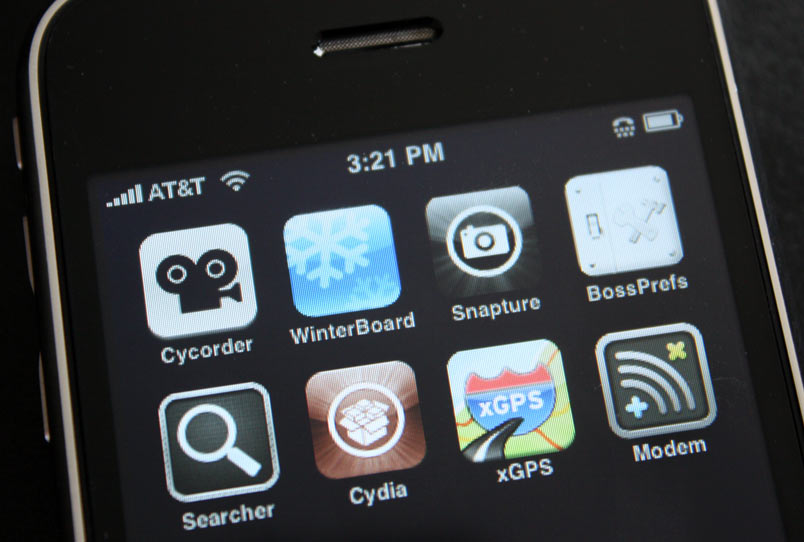 Everyone knows it, Digg needs to change their direction or deal with severe consequences. Kevin Rose, the ex-CEO Digg and its founder just tweeted out a question hoping to gain insight from the community as to what features the company needs to reinstate:

If you don’t know (and no shame if that is the case), the bury button was the feature that allowed Digg users to kill off stories before they hit the front page of the website. The feature had always been prone to abuse, with groups of people who had a certain political view free to remove stories that they did not agree with. Digg deleted the feature in version 4, the most recent Digg release.

And below is the poll page – what’s your vote? As you can see, the voting closes in nearly a week. It’ll certainly be interesting to see what the results are when the poll finally wraps up.

As the voting currently stands, some 69% percent of the voters (673 votes) say that yes, bury needs to return. Only 10% of responders (99 votes) say that the feature should stay gone. Myself along with 209 other people made up the 21% of voters who said that ‘cats’ is the best option.

When the voting ends, we’ll alert you of the final results, but it seems like the community has spoken: bring back bury!

Read next: Read Opera Manga, Now on Your iPhone