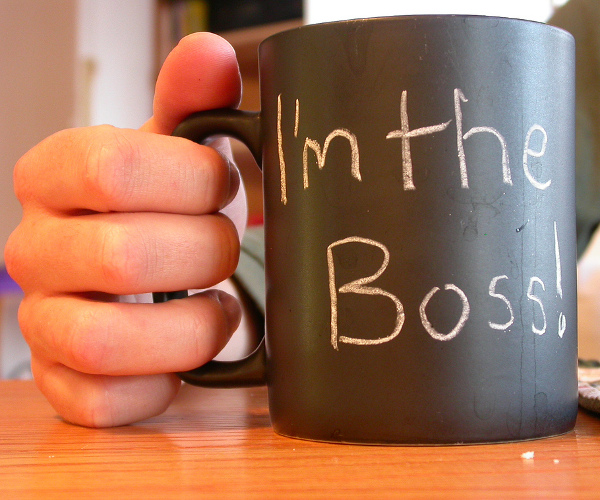 Now that Twitter has announced that Evan Williams has stepped aside, moving Chief Operating Officer Dick Costolo into the CEO’s chair, what does it all mean?

In his blog post today, Williams says that he is moving back into product strategy as that’s his passion, while Costolo is a better fit for leading the growing company. That’s all very well and good, but standing back and looking from a distance what symbolizes is the beginning of the next chapter of Twitter’s growth.

It’s only four years since Twitter was the plucky new startup on the block. It got lucky and grew fast, capturing the imaginations first of geeks, then the media and on into the mainstream to the point where no-one bats an eyelid when a TV or radio presenter says “Tweet us your messages” and we expect brands to converse with us in 140 character bursts.

It’s become a powerful tool for communication, for measuring public opinion and for carrying breaking news around the world at speeds previously not thought possible. Publishers rely on it to promote their content, people have built businesses solely off the back of it – it’s made such an impact that tweets are being archived at the Library of Congress, no less. All that in four years.

Twitter has great cultural significance then, but immense challenges remain. Its monetisation strategy is experimental at best. Only last week, it shelved the Early Bird account which had been tweeting out money-saving deals in tie-ups with big brands. Promoted tweets, trends and, from today, accounts seem to be more successful but Twitter is only just scratching the surface of courting advertisers to get them on board.

With those challenges to face, it makes sense to have, as Williams describes him, a “Three-time successful CEO” at the helm. Costolo has been the “Money man” (with a colorful past), leading the company’s efforts to bring in reliable revenue streams.

No-one knows what the future holds but given its stratospheric growth curve, not in just users and traffic but in cultural significance, Twitter isn’t going to disappear any time soon. It’s a communications tool as defined as the telephone or email. Capitalizing on that position is Dick Costolo’s challenge. Can he secure Twitter’s place in the history books as an enduring medium?

Read next: Crib View. A creepy way to share where you live.