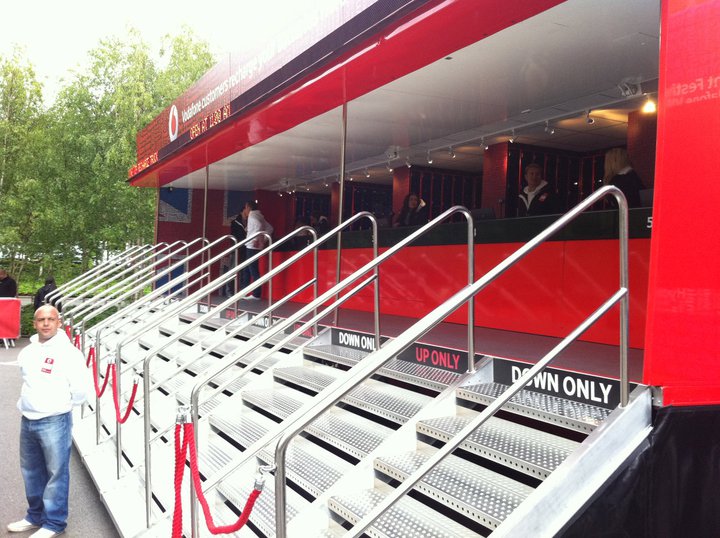 At Twitter Counter we track millions of Twitter users and store their daily Followers, Following and Update counts but also all the other info (except their tweets) and turn them into good looking graphs. We have been doing that since June 2008 so we have millions and millions of data points collected in our massive databases.

So far we have been using those records solely to show personal stats to our users. From now on we will also start publishing more general statistics that we can get from just looking at our existing records. Today Sam exported a sample of 726,521 accounts with their Follower and Following counts to play with. Here are our findings:

Newbies Follow Everybody
The bottom 13% of all Twitter users has an average of 10 followers and they all follow 27 people back. The less popular users (or newbies) tend to follow 3 times as many people as they are followed by.

Follow VS Following is equal at higher numbers
As the numbers rise the gap shrinks. Our bottom 82% of Twitter users have an average 346 followers and follow 350 people. On average the Follower/following ratio is very close to one-on-one.

3 to 1 is better
The top 3,7% of popular people on Twitter has an average of 1144 friends against 3207 followers. If you want to be one of the big boys you better make sure that your following to follower ratio is less than 3 to 1. Better start dumping some of your friends soon!

Here are two interactive graphs that you can play with yourself. The first one show accumulated numbers and the second one splits the averages over blocks of 100,000 users at a time:

The graphs are generated from live data so in a week or two it might show a very different picture.

So, how do you compare to these figures? Are you above or below average when it comes to followers and friends? Do you have what it takes to become a top 3,5% Twitter user?

For a quick sanity check try our Twitter profile Checker to see if your Twitter follower/following ratio is healthy enough.