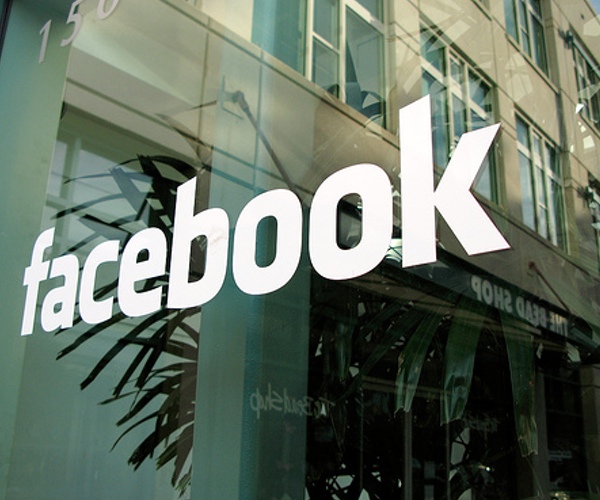 Facebook is starting to roll out numerous updates and upgrades to its photos feature, a service that has long been an unimpressive side of the larger Facebook product.

Chief among the new changes is the ability for users to upload higher resolution photos. New rules will allow for photos to be (on the largest side) up to 2048 pixels. This is an upgrade from the previous restriction of 720 pixels. Users will also be able to download images in the .jpg format.

According to people who have tested the tool, uploading a maximum size image can take up to ten times as long as the uploading time of a current photo on the website.

Facebook is also introducing site-wide lightboxes for image viewing. A lightbox is when an image is raised out the normal page while the background is masked by grey, allowing the image to be viewed without distraction and in larger size.  This format of viewing images is being tweaked by Facebook from its usual implementation, expanding it to include comments and other bits of text below the image itself.

A recurring problem on Facebook is the inefficiency of tagging photos. Facebook has built a bulk tagging solution that will ‘recognize’ faces and suggest tags to help speed users along the path to fully tagged albums.

Finally, a new uploader that utilizes Flash has been created to make image uploading more reliable in the places of the world where internet is not as stable as it is in the United States.

A laundry list of updates to be sure, but a strong offering from Facebook. The company is decidedly not sitting on their laurels, but is instead forging ahead on making the user experience on the site better than ever before.