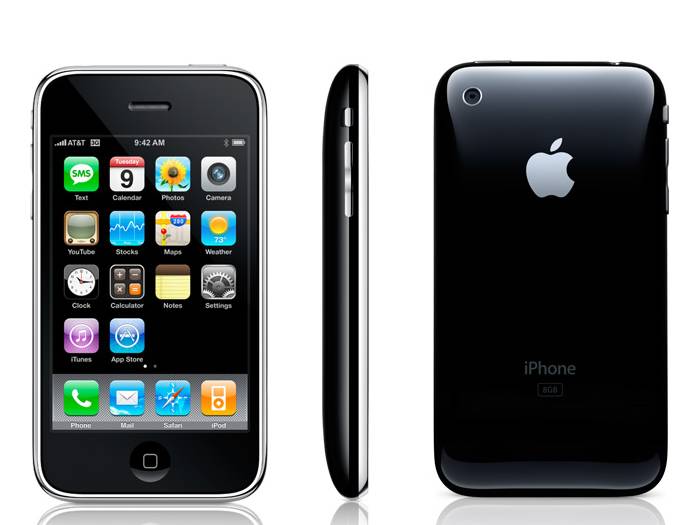 Some of the more successful promotions involved the likes of Disney, Virgin America, and Moxie, with Gilt and others also taking advantage of the service.

According to Costolo, “We had tremendous early success with it,” Costolo said, citing deals with Virgin America and Disney. “But it needs to be reworked or rethought.” Most of the deals offered were available only to U.S. users, which adversely affected user experience for its global audience.”

Sad to see that Early Bird has flown the coop so soon?  Did you follow the account and take advantage of any of the deals?

Read next: Video: Facebook developers check in to Places in London