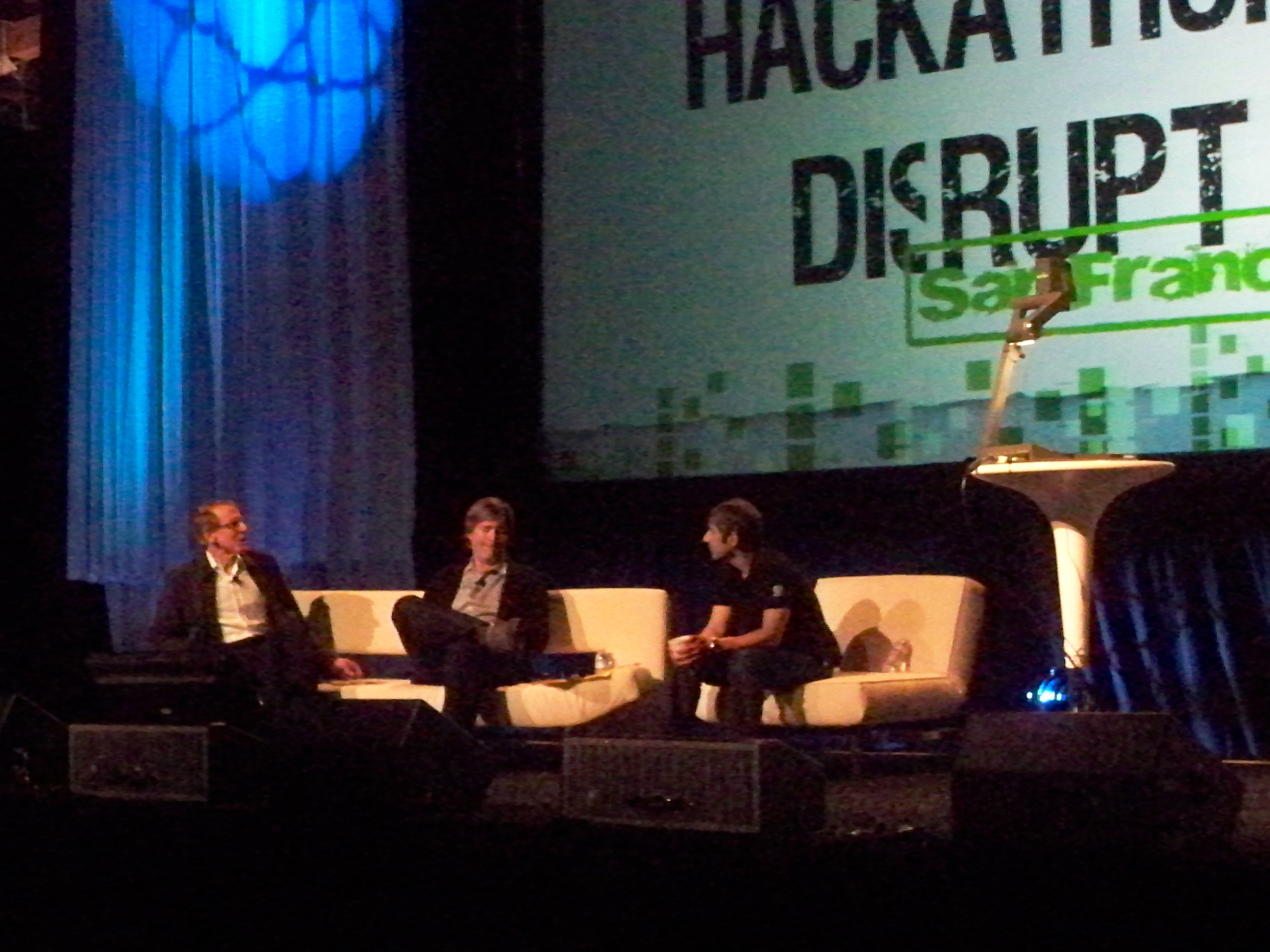 Pincus wasn’t exactly clear whether all of those users were on Facebook or not, however, though most likely a very high percentage was.

Pincus said that the company is obsessed with metrics and that, “We measure every click, every game, every day. It’s more than a petabyte a day. We’re adding a thousand servers a day.”

“I was in the room when Facebook launched the Facebook Platform in 2007” “My friends said, “Mark, you’re really building a social games company for Facebook? That’s really your whole company? Maybe games weren’t a mainstream activity because it just hadn’t been offered. What if someone could click into a game and know what it is within 3 clicks?” said Pincus.

“I think that four years ago that I would never have believed that I would be sitting here with you guys,” said Pincus to interviewer and Zynga investor John Doerr. “I wanted to be much more careful and thoughtful with this company.”

“There is no correct path,” said Pincus about entrepreneurship and investment. “I have a company that I maintained control [of Zynga] but ironically I found investors…” that he doesn’t mind getting advice from.

Of Zynga’s 1,200 employees, half are software engineers. “By giving people autonomy and making employees “CEOs”,” allowed Pincus to scale the company. “We want 80% of our employees to know what ‘killing it’ means within a week of hire.”

“We’re on a mission, we want to bring social gaming to the world. We want to connect the world through social games. Anywhere that could be social, we would put our games there. I think that you would be crazy to not want to put a service on Facebook or Facebook Connect. Just like 7 or 8 years ago you’d be crazy to not have your site crawled by Google,” said Pincus in response to an audience question about where to focus a startup.

“We have almost no display ads. I’m a big believer in what I call the ‘user-pay-economy’,” said Pincus. “Users paying for things directly will be much bigger than online advertising.”

“We have to make the daily grind to have more meaning, in whatever way we can,” said Pincus, mentioning the earthquake in Haiti as an example of how Zynga wants to be important.

Read next: Promoted tweets coming to Hootsuite and Tweetdeck.