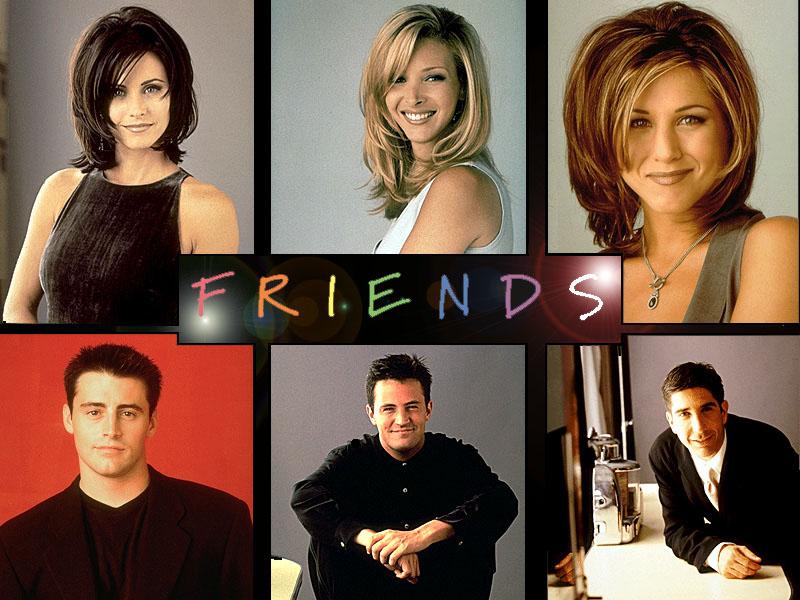 Facebook will roll out a new option for friend requests according to Inside Facebook, adding “Not Now” to the current ways to accept/deny friend requests on the world’s largest social network.

When a user chooses the “Not Now” option, the friend request will be moved to a “Hidden requests” folder and the user will be able to go back later and approve or deny. If you go back later and then deny the request, Facebook will offer you the further option of marking the person as someone you don’t know, and then that person won’t be able to initiate a friend request with you in the future. So likely in effect this will mean a total block on this person.

As with the current system, none of these actions will be visible to the person that is getting denied / put on your wait-list.

By adding “Not Now” as an option, Facebook would seem to be making a smart play on two fronts: first of all, it is a way to make users feel less guilty when they don’t really want to be friends with someone, and on the other hand, Facebook might see some more connections as a result of this as some people may actually go back later and accept a friend request that they may have simply denied when that was the only alternative to accepting a friend request. Of course, Facebook thrives on friend connections, so any up-tick in those conversions can only help its network and bottom line.

We’ve sent Facebook an email asking when this option will be rolled out for the entire network, and what will happen to the current “Ignore” button, which seems to be absent in the screenshots taken by Inside Facebook.

UPDATE: Facebook just got back to us saying that the “Not Now” option will roll out over “the next day or two” and that it is indeed replacing the “Ignore” option.

Read next: Turn iPhone videos into cartoons? Doodle Cam can.