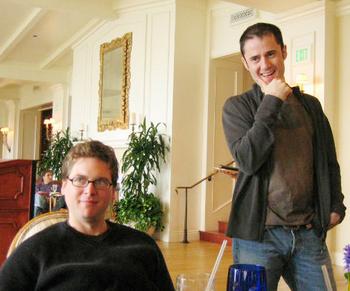 Twitter says the darnedest things. Back when their documents leaked to the public they claimed to wish to become the “pulse of the planet.” Today the company made a new claim that is very interesting: that their product is not a social network.

Not a social network? It’s almost a surprise until you think about it and you realize that Twitter isn’t. This is exactly why Facebook has not killed it, and probably will not be able to at least in the near future.

You can almost think of Twitter from the highest vantage point as news with a layer for sharing and minor discussion.

It is refreshing to hear this sentiment, that Twitter is not a social network, from someone so far up the Twitter tree; we don’t want them chasing Facebook, that would suffocate the Twitter that we know and love. Twitter is different, and the company knows it.

Here is an interesting question to ask yourself, when is the last time you read breaking news on Facebook? The two companies have rather successfully found completely different locations to build their empires. We should be glad that they are not trying to become the other in a bid for faster growth.

Read next: New app Spark offers an UI skin within a UI skin for Android and Symbian