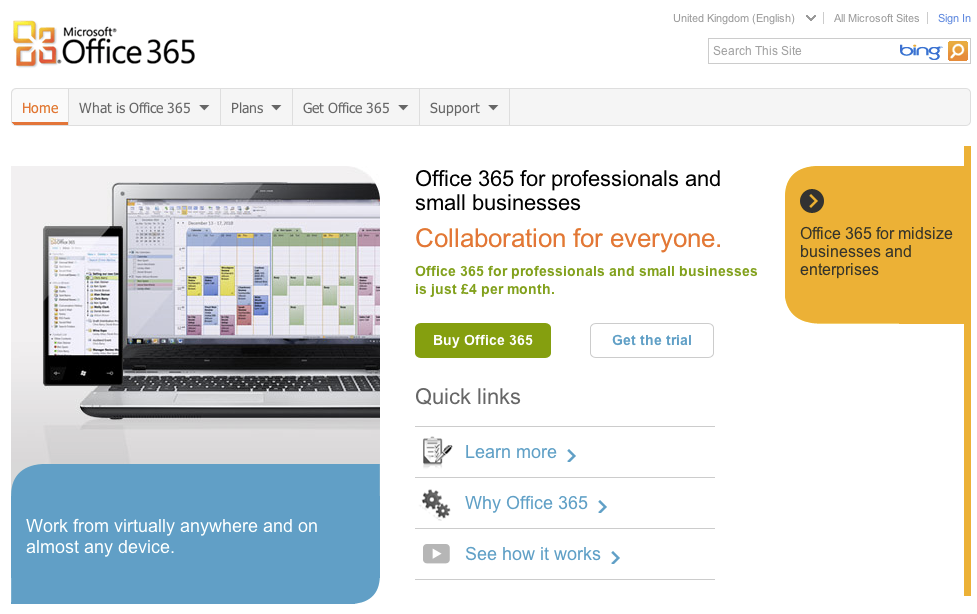 I was struck by the article, earlier, about how Twitter wasn’t a social network. It wasn’t like we said it ourselves. In fact, it was said by a Twitter VP. Kevin Thau, the VP in question, seemed to be on a re-branding mission as he spoke about how Twitter was a platform for content delivery and sharing.

While I’d have to agree, certainly, that Twitter is those things, I think that Thau was a bit misguided in his assertion that Twitter simply wasn’t a social network. Twitter, like any other site that is driven by user interaction, is exactly what you want it to be.

I wrote about this before, in fact, when Leo Laporte was feeling so let down by Google’s Buzz. The fact of it is simple – the very nature of a social-driven site is that it will become whatever the user decides it will become, within the limits of its abilities.

For some, Twitter is a great place to communicate. For others it’s how they broadcast their message. Still others use it as a hook-up spot for anything from sex to drinks to a dinner date. If you ask me, there’s no more true definition to a social network than what Twitter provides. It is a platform where you can find people and share things with them. How, then, is that not a social network?

From the earliest days of Twitter, it has been a site that people used to reach out and discover new things. You never see a bunch of random people get together on Facebook for a meet-up, but on Twitter it’s become part of the culture. If that isn’t a social network, then my definition is pretty far skewed.

So, I’m sorry Mr. Thau, but you are incorrect, sir. Twitter is now, and always will be, a social network. At least according to my definition. And, if I’m not mistaken by the shock of your claim, I’m not alone in how I think of your service. Don’t worry, we don’t love it any less, we just see it for what it is.