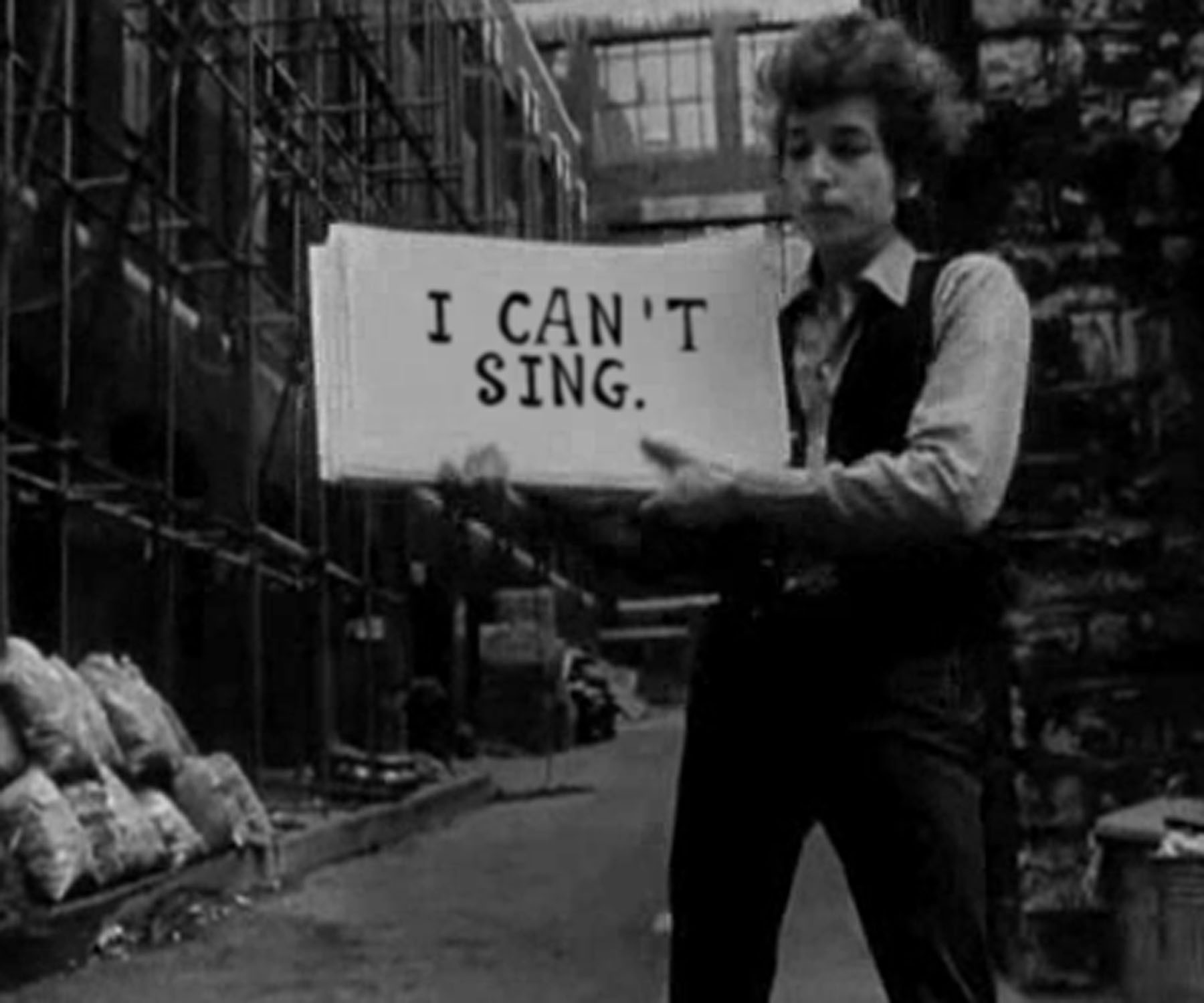 The first one ran earlier in the day announcing the service and the second just became promoted in the last hour, with a link to the Bob Dylan video that Google used today during the unveiling to demo the speedy new interface. The first tweet had well over 100 retweets, and the second has 76 after one hour. It would certainly be interesting to know how much Google is paying Twitter for those retweets…

Here’s the Dylan tweet and how it shows up when you hit the Promoted Tweet logo on Twitter.com: