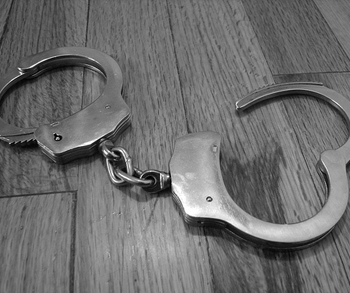 A new report makes some interesting observations about the state of criminal behaviour online and argues that while many of us feel vicimized by it, we’re often hypocrites who happily commit dishonest acts online ourselves.

Here are some of the key findings:

This is where it gets really interesting. Norton’s Marian Merritt argues that “While we’re besieged by online cybercrime, we often engage in forms of online theft, misrepresentation, defacement and simple lying without recognizing our own hypocrisy.” Examples?

While the study has some interesting findings, its assertion that Internet users are hyprocites seems a little over the top. It seems to equate genuine crime with more general, and less harmful, dishonest behaviour. By Norton’s standards, someone who has been mugged in the street is a hypocrite for publishing a blog about the experience under a fake name.

What this study shows is that the Internet is just as much a dog-eat-dog world as the offline world and that people are learning to adapt to it as time goes by. This is a process that includes learning the most honest, decent way of behaving with others while we’re online – does that really make us hyprocitical?