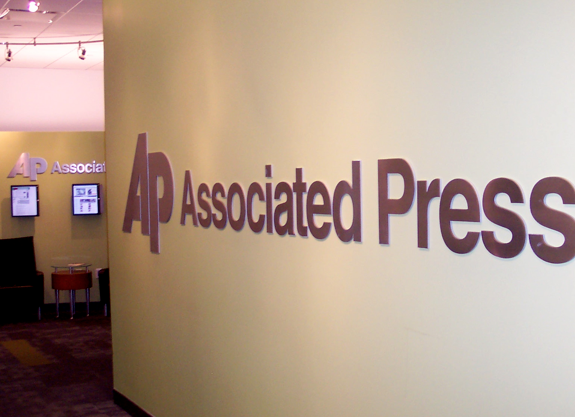 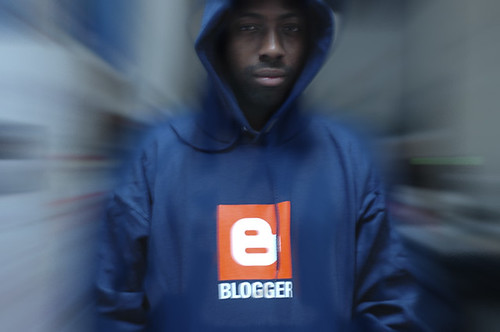 Read next: How to use a digital camera (the Russian way)