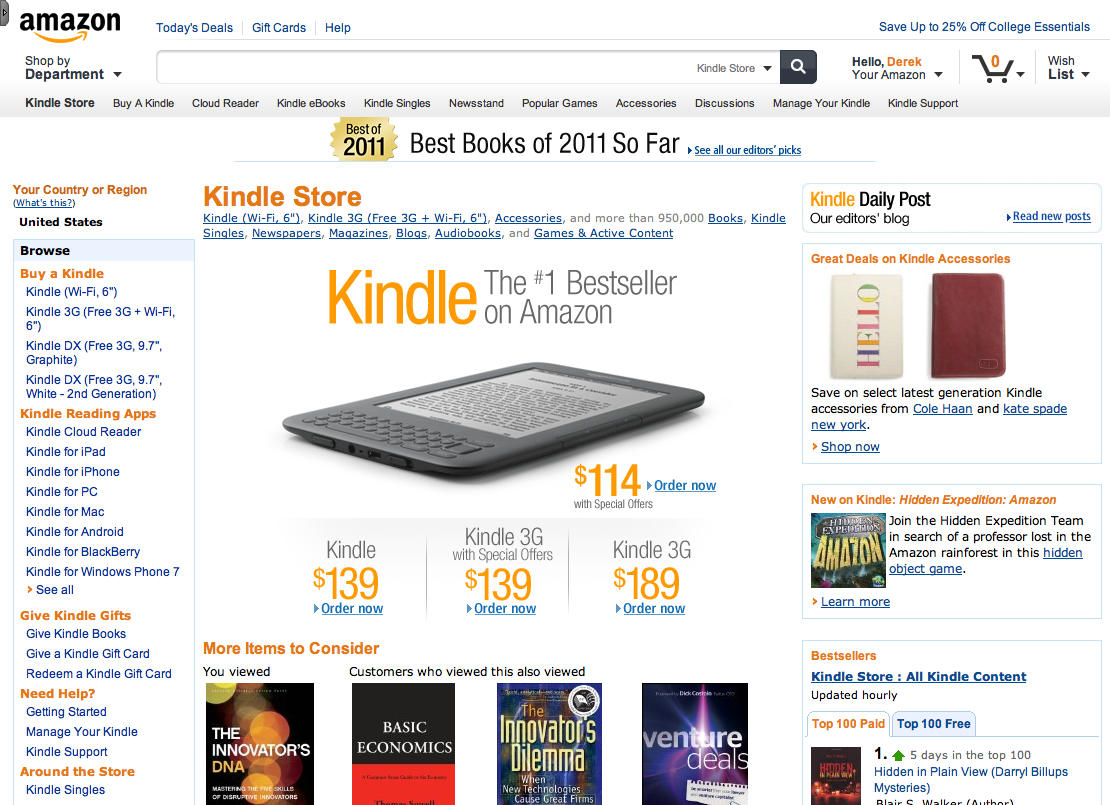 Read next: Question: What are 5 things we'd like to see Quora offer?