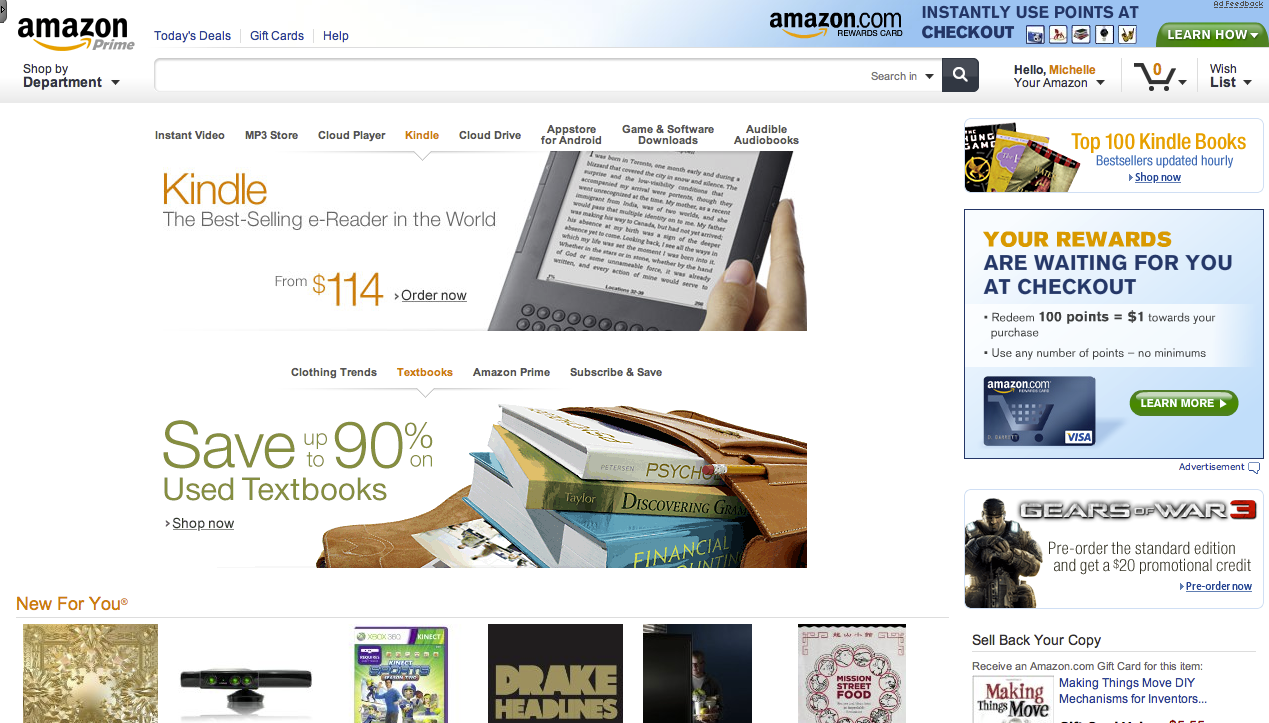 There’s a story circulating today about how Facebook is testing a feature of its search function. The feature, it is said in an article on All Facebook, will allow news articles that have been “Liked” to show up in the search stream on Facebook. The question that must be raised by this, of course, is who will care?

Blogs will care. The author of that news story will care. In some cases, the site where that news story is hosted will care. Google…will not care. For that matter, neither will tens of millions of people who will still use Google search to find their relevant information.

Now, don’t get me wrong, I’m not fool enough to believe that Facebook Search is irrelevant. However, I think that it all has to come down to a matter of context. While the Open Graph has opened a lot of doors, and while many people are including Facebook Like buttons on their pages, it still is not the end-all popularity contest that some people are making it out to be.

While some have said that Google must be “hearing footsteps”, I have to say that Google is probably not all that worried just yet. In order for Facebook to become a major player in any sort of search (be that semantic, contextual or otherwise) the behavior of its population has to take a dramatic shift.

Those like buttons that you see all over the place? Those are social. You are wanting to show people on your Facebook friends list the things that you deem to be interesting, important, etc. However, we are nowhere near the point yet where true informational searching is going to be done via your social graph.

Want proof of that claim? Show me the Internet browser that has a “Search Facebook” box as a standard feature.

There is no doubt that, in the future, the importance of social search will grow. However, that time simply hasn’t come yet. This is, quite possibly, a good step in that direction for Facebook. Nobody should be foolish enough to think otherwise. But to discount Google’s dominance based on a single feature is a bet that only a fool would make.

h/t to RWW for the image.

Read next: The Google Buzz lawsuits are finally settled. $8.5 million to be paid.