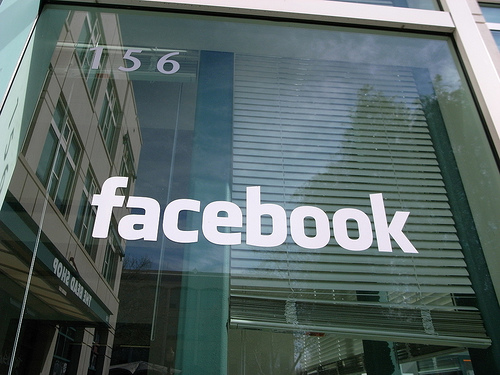 Facebook’s monthly active user count is a curious statistic, one we have referenced to demonstrate the usage of different Facebook applications.

Until recently, Facebook’s algorithm would incorporate user likes and comments, inflating the number of monthly active users of an app, even if they weren’t actively using it.

As of last Friday, Facebook has changed the way it counts active users, dismissing likes and comments on stream content published by applications. Whilst some apps will already reflect the change, Facebook says that re-calculations are still in progress meaning some apps will still report older statistics.

As InsideFacebook reports, mobile apps will be the most affected because their very nature is to help generate new content that gets a lot of likes, shares and comments. It will also give us a clearer view on just how many real active users there are of the official Facebook for iPhone app, as well as the KIN and the Windows Phone 7 apps.

It’s a good move by Facebook but one that should have been in place from the start.

Read next: Angry Birds For Android Beta Released This Week?