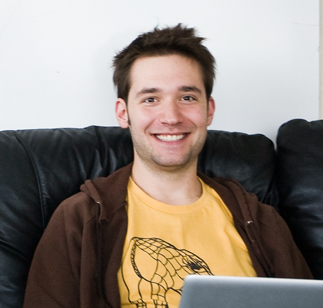 You might have missed yesterday’s news of Cheezburger Network founder Ben Huh’s public offer to buy Reddit from Conde Nast. In a blog post posted just a few moments ago, Alexis Ohanian – in a roundabout way – says it’s at least worth talking over.

“Considering all that you’ve done with the Cheezburger empire, Ben, I think it’s at least worth dropping a note to Chris Slowe & the team to chat over some… uh… cheeseburgers?”

The backstory, in case you’ve missed it, it is that over the course of the last week, Reddit has been in public dispute with its parent company Conde Nast over adverts promoting supporting Proposition 19 which proposes to legalize many forms of marijuana use in the state. After getting an official reason for the rejection, Reddit’s admins decided to run the ads for free.

It’s highly unlikely this will result in a sale, even Ohanian concedes that, but irrespective, this will undoubtedly set a precedent as one of the Internet’s most public acquisition approaches.