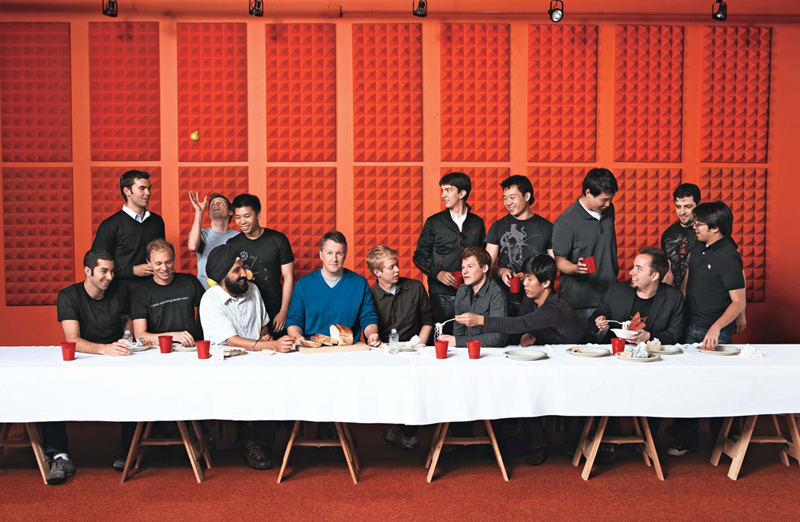 In an interesting twist, Facebook has just announced a partnership with startup-incubator Y Combinator. The move, according to the Facebook Developers Blog is in hopes of being able “to help encourage and support startups who want to build their business around a social experience”.

Y Combinator, led by Paul Graham, pushes out a lot of great startups, including ones that you’ve read about here on TNW and others such as Divvyshot that have been acquired by Facebook in the past. Its model is so well-respected, in fact, that Y Combinator clones have started to pop up worldwide.

As far as Facebook’s role?

We’ll provide product, technical and design resources to support new Y Combinator companies interested in working with us to build deeply social products, whether a website or an application on Facebook.com. These companies will have priority access to our technologies and programs such as Facebook Credits, Instant Personalization and upcoming beta features

The announcement also serves as a sneak peak for an upcoming Y Combinator announcement where it will be looking for interested entrepreneurs for the winter funding cycle of 2011.

Read next: Back to the future: Yahoo's Time Explorer is a search engine for the past and future