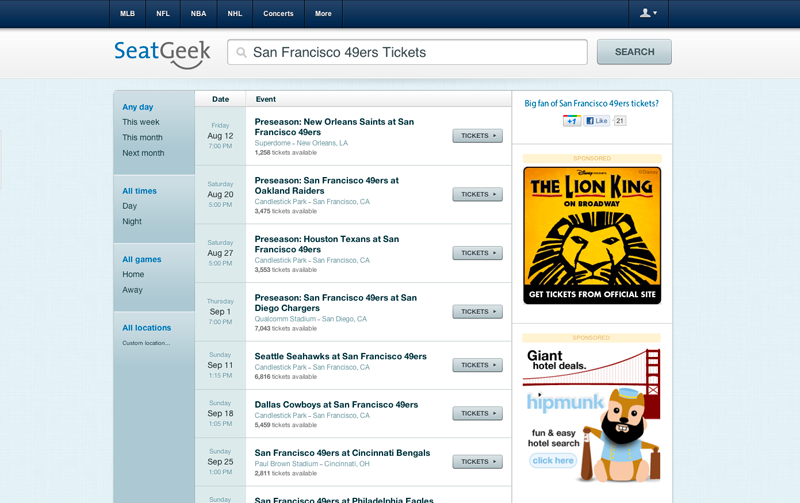 Social media channels such as social networks and blogs present powerful tools to spread information to the masses . However recent events involving an Ex-Israeli soldier who posted pictures of herself while on military duty, have led me to think about how democratic countries should handle this sharing of information now that they are faced with real-life threatening situations which may jeopardize their national security.

I have heard numerous stories of companies that checked up on potential job candidates and dismissed them based on information the companies found about the candidates on the Web. This age of openness where anything and everything can be shared has created a whole new more careful and cautious breed of social media users. Or has it? A quick search on Google of people who have been fired for social media revealed this shocking and reasonably comprehensive list of people fired due to blogging, Facebooking or Tweeting.

The length of the list is shocking yes, but not scary. What is scary is what’s been happening lately in terms of social media affecting national security. The case of an ex-Israeli soldier is nothing compared to what happened on April 5th, 2010. WikiLeaks – the website that publishes anonymous submissions and leaks of sensitive governmental, corporate, organizational, or religious documents – leaked footage of a US Apache helicopter attacking civilians in Iraq in 2007. WikiLeaks again sparked controversy on July 25th, 2010, by releasing thousands of documents called the Afghan war diaries, which went into classified details about the state of the US war in Afghanistan.

The debate on how far freedom of expression should extend is an old one. Yet social media appears to be adding a whole new set of factors to be considered in this discussion. The ability to instantly disseminate information in a viral fashion has created a very real dilemma for institutions and countries that require a degree of discretion to survive. The problem stems from the fact that it is not possible to police and control the entire internet nation. Furthermore, in a nation without borders, who would be in charge of such policing?

As it is with all new and powerful tools, it will take time for the rules and regulations of social media to work themselves out. However it is obvious that democratic countries now face the issue of whether or not they will enact some sort of measures which will keep social media users from jeopardizing national security.

The fact that social media’s mandate will have to be defined by governing bodies in some manner over time is a certainty. Social media is one of the most powerful tools out there today, with great corporations, and even political trends, bowing to the power of its collective force – but in the great words of Spiderman’s uncle Ben: “With great power comes great responsibility. ” Most of these instances of social media run-a-muck can be avoided with users utilizing some sort of common sense. For example, if you’re serving in the military, it might not be a good idea to check-in on Foursquare. The same unwritten laws of human decency, courtesy and responsibility, still apply even after the birth of social media. In an age where “sharing is caring” – how much sharing is just too much sharing and how should institutions/countries control this endless sharing of information without becoming dictatorships?