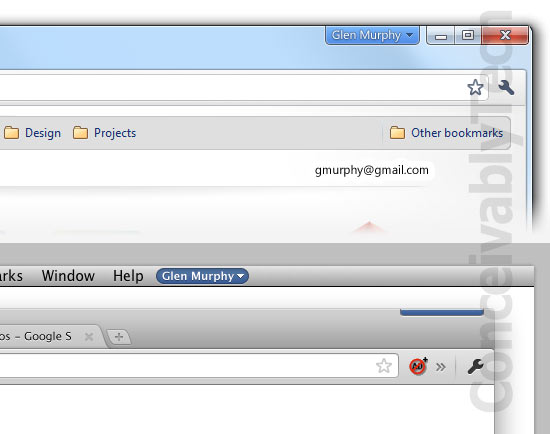 Five, one of the UK’s major television networks is to become the first broadcaster to show its TV programmes on Facebook, NewMediaAge is reporting today.

The deal, which will see content made available to Facebook’s 26 million UK users, will allow Five’s “Demand Five” catchup-TV service embedded in Facebook, allowing visitors to watch content including Neighbours, Home & Away and The Gadget Show.

The service could roll out in as soon as ten days according to sources close to the project with the player already being embedded into the popular social networking site.

Whilst Five is the first broadcaster to syndicate its content to Facebook, the BBC are blocked from Facebook integration due to its syndication policy and ITV has signalled its reluctance to sign any third-party syndication deals. Channel 4 has enjoyed success with dedicated groups for its programmes and continues to look into a possible partnership in the future.

With most UK broadcasters relying on ad-revenue as their main revenue stream, Five will be looking to stand firm on a deal that sees a large proportion of its sales head to Facebook. Five already has a deal with YouTube for its content but will look to exercise control over the Facebook ad-sales negotiations.

It’s a good move for Five, who will be able to use Facebook sharing tools and services to help promote its programmes. It will be interesting to see how many other broadcasters follow suit.

Read next: India Puts Pressure On RIM, Decision To Block Messaging Services Will Be Made Tomorrow