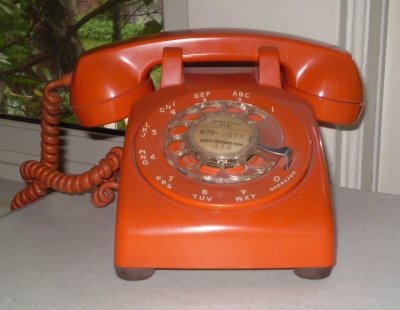 HP Labs has been hard at work on what makes tweets influential.  Seriously.

Their aim is to determine, “How is it that certain topics manage to get more attention than others, thus “bubbling to the top” and changing the agenda of an online community?”

The algorithm, according to the research, is unique due to its incorporation of “passivity.”  To automatically identify influencers, the authors devised an algorithm called the IP Algorithm.  This algorithm assigns a relative influence score and passivity score to every user:

What can be gleaned from the research?  “A large majority of Twitter users act as passive information consumers and rarely forward (“retweet”) content to the network.  To become influential, users must not only catch the attention of their followers; they must also overcome their followers’ predisposition to remain passive.”

Fascinating findings.  Humourous too.  When science meets social networking, the use of quotes and high level language is amusing to say the least.

The big question everyone wants to know is who is the most influential?  Unfortunately, I am not among them, but that could change (follow @jffcrmr).  That said, the research presents four specific case studies showing four applications of the new algorithm.  Users with the most IP-influence were:

Ashton Kutcher bests me again. One day Kutcher, one day…

Read next: Twitter's ShoutOut is an internal service for employees. Read the awesome official statement.