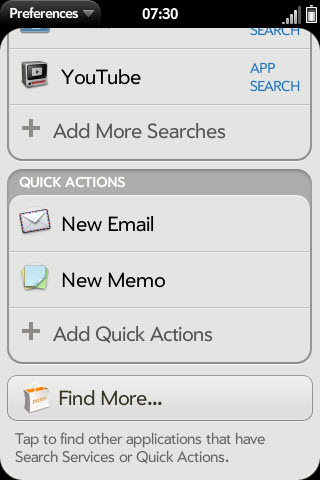 Today, Twitter will be rolling out a powerful new feature for its users, helping people connect with the million of other Twitter users by way of the new “Suggestion for You” tool.

Utilizing algorithms developed by Twitter’s relevence team, the Suggestions for You feature will suggest people that a Twitter user doesn’t already follow and prompt them to connect if they find them interesting. The suggestions are apparently formulated by analyzing the people a user follows and in-turn the users they follow.

If the friend suggestion isn’t a good one, the user can click “hide” and they will not be suggested to that user in the future.

Suggestions will be made via Twitter.com and under the Find People page and when browsing the user profiles, Twitter will automatically recommend similar users on that page.

The new features will be available to developers via an API, allowing them to incorporate the new friend suggestions into your popular Twitter clients also.

Twitter’s new additions bear a striking resemblance to Facebook’s “Friends You Might Know” feature, there is no indication if you can opt out of the feature.