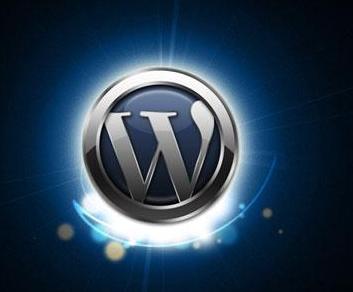 Under the surface of the giant however, there is tension between one of the best known WordPress premium theme (skin) developers, Chris Pearson of DIY Themes, and Matt Mullenweg, founding developer of the popular open-source blogging software.

In a video, Mullenweg called out developers of “premium” themes for WordPress (the ones you have to pay for) that are not released under the GPL as ‘evil’. WordPress itself is released under GPLv2, and Mullenweg feels that the products developed on top of WordPress (such as those premium themes) need to be GPL as well. To Mullenweg, if you build off of free software, and depend on it, to license them under other means is a breach of ethics.

Pearson disagrees with Mullenweg, and has been having a war of words over Twitter for the past few hours to reinforce his points.  In Pearson’s logic, he should be able to license his own work in whatever manner he sees fit, regardless of the platform on which it is built.  However, the GPL has a specific clause (according to the Mullenweg interview) that states that anything built on a GPL licensed platform must also be under GPL licensing.

The debate eventually came down to a three-way audio session, hosted on Mixergy.  Andrew Warner, owner of Mixergy, attempted to play the role of mediator, offering choices to both sides.  In the end, the two parties have neither agreed, nor agreed to disagree.  In fact, Mullenweg has gone so far as to insinuate that he might take Pearson to court in order to enforce the GPL standard for WordPress themes.

“If you’re going to hurl accusations, you should back it up.” – Pearson

The end result?  No one is certain, just yet.  It will be an interesting battle that will likely stay at the forefront of WordPress discussions for some time to come.  Is it inherently evil to make money from something?  Of course not.  However, as Mullenweg stated, Thesis doesn’t work if you remove WordPress, so it should not be classified as its own product for licensing.

In an interesting piece of information, we’ve found out via Technosailor that this entire argument has apparently spawned due to a security breech in the Thesis code.  We’re digging for more information on this, and will let you know what we find.

What are your thoughts?  We’re interested to hear from both sides, of course.

Update: We now have the video for your viewing pleasure, from Mixergy.

Editor’s note: This post is a collaborative effort from @Alex and @BradTNW