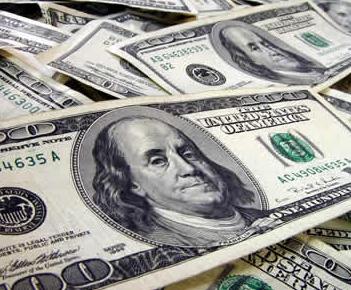 Over on CenterNetworks today, Allen Stern detailed a new advertising offering from TwitVid called ‘SocialAds.’ While the name is not very creative, what they are offering just might be. In Allen’s words:

Here’s how SocialAds works…after creating an account, you setup an ad campaign. TwitVid says they host videos for major music groups including Britney Spears, Justin Bieber, Maroon 5 and The Jonas Brothers. They also work with the NBA and the PGA. The ad campaign focuses either on obtaining new followers or retweeting an ad. The ads are displayed within the videos hosted on TwitVid and you only pay when the desired action is completed.

Hats off to TwitVid, after all they have landed a huge stable of large brands, and have a platform strong enough that they are willing to price it on a pay per action scale, instead of on a CPM basis. Most people could never afford a social campaign of this size, nor do they have the brand weight needed to make it successful, but for those who could leverage the chance it may be the online boost that they have been looking for.

Back to the SocialAds platform, what are the prices going to be? What does a retweet cost, and what does a new follower run?

Bidding will begin at one dollar per follower and seventy-five cents per retweet, with higher bids receiving better placement on the advertising units.

You read that correctly, bidding will begin at $1 per new follower and $0.75 per retweet. You can pick your jaw up off the floor if you are shocked at those rates, I am with you.

We all know that any sort of artificial follower inflation is less effective than organic growth on a per-follower basis, so we have to understand that these prices are for damaged goods. Next, followers tend to unfollow accounts that they joined up with for non-organic reasons. This can affect even large brands, such as our friends RWW. Finally, those are the lowest prices possible, they will only go up.

So what can we take from all of this? It is simple to see that social advertising is still a very nebulous market area, one in which pricing and impact are yet to be standardized. At the same time, while it is still young, it seems to be growing quickly, and with continued momentum. Thirdly, our Twitter accounts are more valuable than we had thought, at least at these prices.

How many followers do you have? How many retweets do you receive per month? I’ll tell you this, if I had to pay for all that, I could not afford the Twitter that I know.