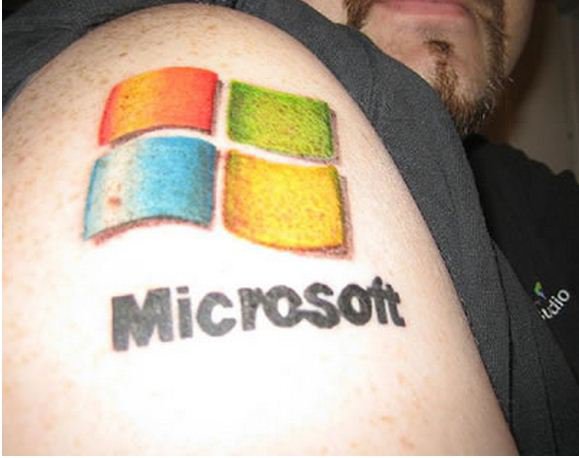 In the ever changing social media game, it’s not unusual to see a site as large as Facebook acquire another company in the name of value added.  However, when the company that was acquired was nextstop, things might have just gotten serious.

Why, you might ask?  We’ve all heard of Yelp, correct?  Now, imagine if Yelp suddenly had a user count somewhere in the 500 million range.  This is exactly what just happened, except Yelp is left out in the cold.

Granted, nextstop isn’t as large as Yelp.  Nowhere near in fact.  However, Facebook just handled that problem by most likely adding integrated location recommendations directly inside of Facebook itself.

The nextstop site itself, according to an article on VentureBeat, will close its doors in September.  Before that time, however, all content on the site will go under a Creative Commons license so that it can be reused by others at a later point.

As for your own information on nextstop?  We’re being assured that it’s safe.  No user-contributed data will be shared with Facebook.

Read next: How sporting events and iPhone apps are transforming the game.