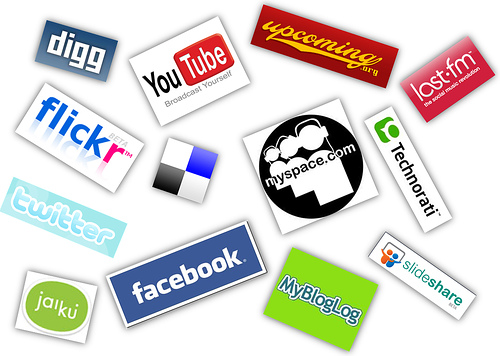 By now you’ve probably realized the immense power that social media can have. However, it isn’t often that we’re witness to exactly what can happen when a direct mission is undertaken by a single site. In this case, the mission was to repair a reputation, and the site is Reddit.

As a back story, a popular Reddit user named CarlH was the victim of an Internet smear campaign after a business deal gone wrong. For five years he had dealt with losing clients and eventually his company.  A couple of weeks ago, he turned to the users of Reddit to clear his name.

In a post to the popular social news site, he stated his case and then made his plea to the other users.  His sole question was whether or not anything could be done.  In answer, the users of Reddit went to work.  Posts were put up, around the Internet, linking to legitimate information about CarlH and his business.  Within 12 hours, the #1 listing in Google (which happened to be the misinformation about CarlH) had been replaced by a real, relevant site.

How powerful was the force behind this movement?  Apparently,  it held enough weight to place the user’s name into the 5th most searched term on Google, on June 30th.  According to a follow-up post by the user:

Enough searches were done to result in the automated creation of over 200,000 new web-pages containing my name.  And here we are on July 4th and finally, after five years, that lie is completely gone from the first 5 pages of search results on Google and all other search engines, and it seems to be dropping more every day. Further, many other pages containing my name now rank high on Google, including automatically generated pages that have nothing to do with me, as well as pages about other individuals who share my name. Nothing negative therefore stands out against me.

This is truly a testament to the force that social media can have.  It’s also a real-world example of exactly how search engines, and the Internet as a whole, work.