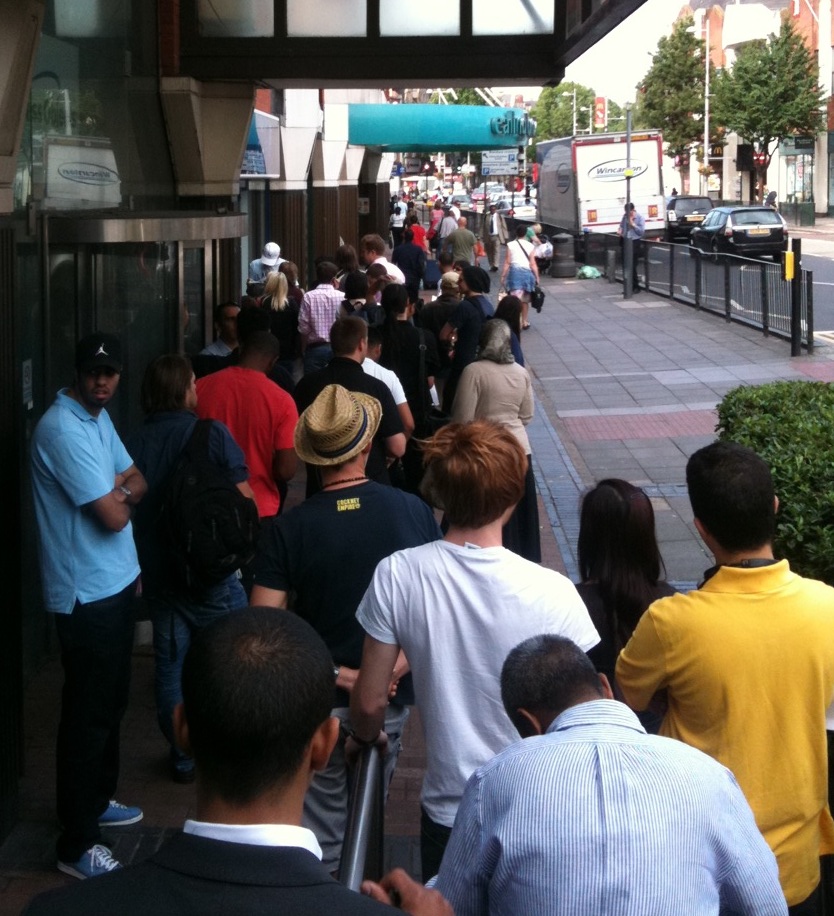 In case you wondered about the power of Twitter, Coke would like to tell you that it’s “phenominal”.  After the company purchased the second ever “promoted tweet“, it saw 85 million impressions the first 24 hours.

According to articles on Yahoo Finance and the Financial Times, those 85 million impressions translated to a rate of 6% engagement, versus a typical .02% for any other type of online ad.

So did Twitter just set a heavy foot into the advertising industry?  For businesses that want to tap into an as-yet-untouched market, the answer is a resounding yes.  Of course, timing is still everything, and Coke decided to run the tweet during the US vs England World Cup match.  Given that the US and the UK are two of the largest populations on Twitter, it only makes sense.

According to Carol Kruse, Coke’s digital marketing lead, the company is still testing the waters with newer forms of social media advertising:

“We have formed fabulous relationships with Facebook, YouTube and Twitter,” she said. “We get a lot of first looks and we jumped on that one [promoted tweets] immediately. It is the perfect example of us wanting to learn in this space.”

The promoted tweets, thus far, have seen good reviews from Twitter users.  The ads don’t appear to be overly-intrusive, but still manage to catch enough attention to gather good results for the businesses that purchase them.

Our thanks to eagle-eyed reader @jangles for finding a shot of the tweet.

Read next: The different kinds of Tweeps