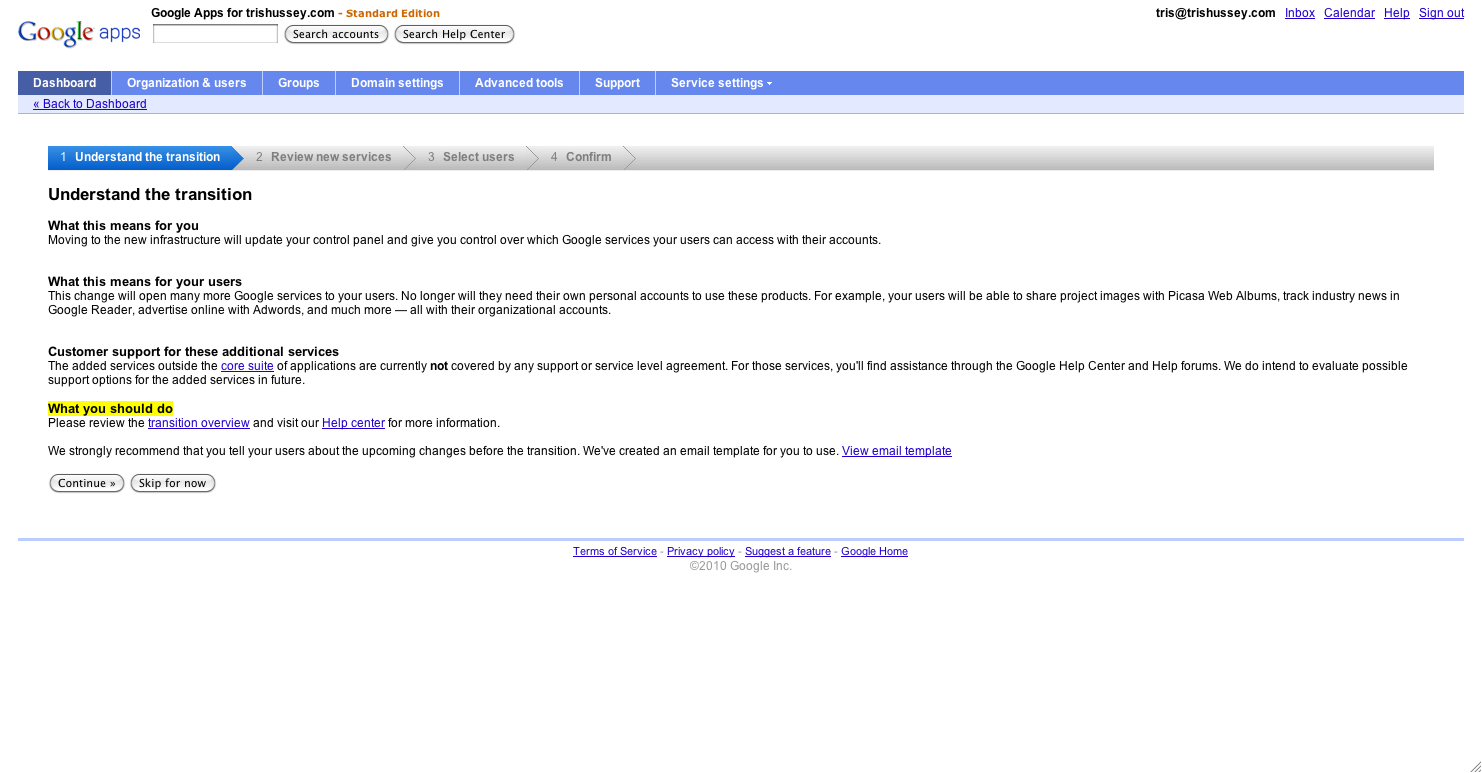 I’ll freely admit it: LinkedIn was the first “social network” I ever joined. To this day I am still connecting professionally with people there. Lately though, beyond the occasional connecting binge after a conference and the occasional person adding me to their network, I find myself using LinkedIn less and less. The problem is just this: I am not sure why my usage is on the decline.

If anything, I should be using LinkedIn more, not less. It has always been a great service that well, makes its users money. Whether you’re looking for or posting a job, networking, doing market research, marketing, or just trying to look professional, LinkedIn can work wonders if it is used properly. It certainly isn’t for everyone, it isn’t perfect, and it’s certainly not sexy, but again, I bet for a majority of its members it is useful on at least an occasional basis. For some, it’s probably the most useful social network. Our David Reinhardt isn’t alone on coming up with ways to make LinkedIn even more useful; people around the world swear by it. Without a doubt, there is endless potential tucked inside LinkedIn.

Where is the buzz?

LinkedIn management knows all of this. They’re cash positive (with most of that money coming from job postings and premium accounts), have tens of millions of dollars in the bank, and they could most likely flip the switch to an IPO whenever they wish. That said, LinkedIn isn’t a hot commodity. It has no buzz, no snap, no crackle, and no pop. Why they don’t do something to get the buzz machine going? To put it bluntly, what the heck are they waiting for?

Bloomberg ran a story today with quotes from LinkedIn CEO Jeff Weiner saying that the social network will start actively looking at acquisitions to improve its mobile applications. They also are going to embark on a hiring spree, especially to support their growing international business. Sounds great. Good for them. But that isn’t buzz.

Today LinkedIn reportedly also improved their Groups to include a “content carousel” that lets you scroll through a threaded conversation within a Group you’re in. Nice, but…

Here’s another example: a couple of weeks ago we wrote about LinkedIn upgrading their mail feature (you know, where you get and accept, decline or ignore connection requests). As our Alex Wilhelm pointed out, the biggest new feature announced was the ability to delete emails. Wow, certainly not buzz-worthy. That is a plumbing change, and a needed one at that.

Really, the only real buzz-worthy thing LinkedIn has done over the last year was to integrate Twitter into their service. But really, that was a better deal for Twitter than LinkedIn; LinkedIn cast its professional glow onto Twitter for free.

So let’s recap: LinkedIn is a 70 million user strong well-established professional network with tens of millions in the bank that is cash positive and yet hasn’t done anything noteworthy in what feels like an age. All of this in the face of Facebook and Twitter growing like they want to take over the world. Those two companies are taking risks right and left to grow both their product and their niche. LinkedIn takes less risks than Warren Buffet, and Warren just bought a railroad. So where does this leave us, and what is LinkedIn waiting for?

Here’s really all I can summon: LinkedIn must be waiting for an “event”. Perhaps that event is the end of the recession when hiring takes off. Maybe it is an explosion of international users. Maybe it’s their IPO. Maybe they have some killer feature that just now isn’t ready for the big stage. Maybe they’re waiting to buy Bump. Perhaps only Weiner and co-founder & chairman Reid Hoffman know for sure. If that “event” is coming soon, and then they use it as a start and not an end, then everything should be gravy.

However, if that “event” is ill-defined or in the distant future, I can see a day when I leave my first social network for good – and I won’t be alone, and I’ll know why.

Read next: What Is LinkedIn Waiting For?