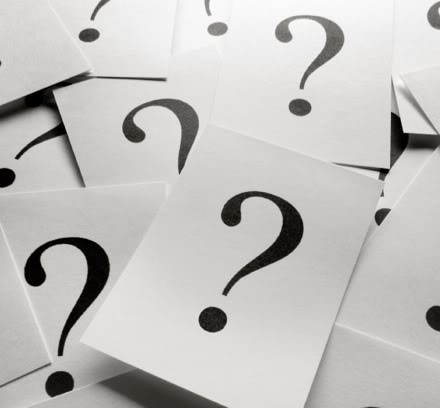 Facebook has sent out invites for the question/answer service they are developing (and which has shown up for some users) for subject matter experts to ask and answer questions in their field, or really for anyone that can ask and answer a question in an expertly manner.

However, as you can see above, the invites are really invites for users to apply to be beta testers, as Facebook is asking testers to send in three questions and answers to show their writing prowess. Interestingly, at the bottom of the message, they say that “where relevant, cite and link to third party sources such as Wikipedia.” Could we be seeing Facebook Connect come to Wikipedia sometime in the future?

Other than being some of the first people “outside of Facebook” to use the service (which obviously implies that Facebook employees have been extensively testing this internally), Facebook says that Questions will “be seen by tens of millions of people – including job recruiters.” From this, we’re going to assume that Facebook is certainly looking to make Questions one of their more searchable features, and will make a push to get users to make these questions and answers sharable to “Everyone”. We have to say it – will there be privacy concerns with this as well or will people just understand that the whole point of answering a question in this way is so that it can be crowdsourced and available for future reference by other users?

According to the message below, Facebook is even offering to “bring our best beta testers out to California to tour Facebook headquarters and meet the team.” Well, there you go, if you get one of these invites, sounds like you could get a free trip out to California (unless of course you’re already there).

Some of topics that Facebook suggests in the letter include skydiving, Mexican resturants, and specific questions such as:

Read next: This Is The Best Way To Start The Week