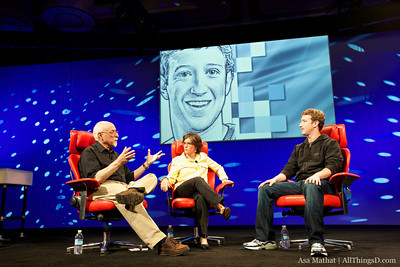 Speaking on stage at D8, Facebook CEO Mark Zuckerberg had to address the issue of whether he was deserving of the backlash surrounding his company’s actions.

His comments speak volumes, but don’t really answer the question.

“When I was in college I did a lot of stupid things and I don’t want to make an excuse for that … Some of the things that people accuse me of are true, some of them aren’t … There are pranks, IMs … I started building thie when I was around 19 years old and along the way a lot of stuff changed. We went from building a service in a dorm room to running a service that 500 million people use.”

The question, of course, is whether the “stupid things” in question will continue to come back to haunt him.  When you’re now running a service with 500 million people, your earlier actions often times will weigh heavily on how people approach you.

Read next: Zuckerberg at D8: "Our biggest competitor is someone we haven't heard of"