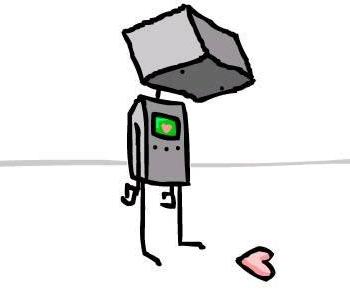 Word is circulating that before the weekend Slingshot Labs fired all its employees and drew the shades on the windows. The incubator for technologies that could be implemented into MySpace is now kaput.

Earlier this year rumor was out that perhaps Slingshot’s days were numbered. TechCrunch ran a story opposing the information, claiming that as one of Slingshot Lab’s projects (SocialPlan) was acquired by MySpace, the project had legs. Any word on employees being let go were mere merely employees being move from Slingshot to MySpace proper.

While that last bit may have been true, the larger thrust of the original ValleyWag story was true; Slingshot was in serious trouble. Now it seems that that trouble was terminal, the entire operation now resting six feet below.

The question becomes why the project was allowed to live on if it has been in the sights of shutdown for so long. There had been a lingering project and shield of protection that had kept Slingshot on a respirator, but  both failed.  When ex-MySpace CEO DeWolfe was pushed out, Slingshot entered decline.

Without a main cheerleader, it lost its sheen of executive privilege and untouchability. However a serious project to build a LinkedIn competitor for the Wall Street Journal was in the works, and for some time was enough to float the lab. That project parashies with Slingshot.

It’s all over for Slingshot, and with stagnant traffic and little innovation at MySpace it is hard to wonder if the future of the latter will follow the past of the former.