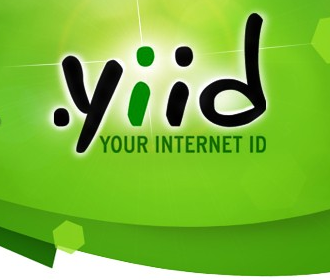 Facebook’s controversial Open Graph API and web-wide ‘Like’ button has finally met its match – welcome to the ‘Open Dislike’ button.

German social aggregation service Yiid has launched the button, which web publishers can add to their websites. If you don’t like what you see on the site, just click the button and it keeps a track of how many ‘Dislikes’ each page has got.

Still, as a promotional tool for Yiid, it’s a great idea. Anti-Facebook sentiment is running high in certain corners of the web and we can see some website owners adding this button simply to express their dislike of Facebook’s grand plans to take over the Internet by having a social presence on as many sites as possible.

Yiid won’t have made any friends at Facebook with this move, but the German team might have bigger problems. Microsoft yesterday announced Messenger Connect, a service that sounds highly similar to Yiid’s aim of being ‘Your Internet ID’, with all your social profiles rolled into one.

Read next: The Internet Television Revolution Begins Now: 1 In 8 This Year To Scale Back Cable