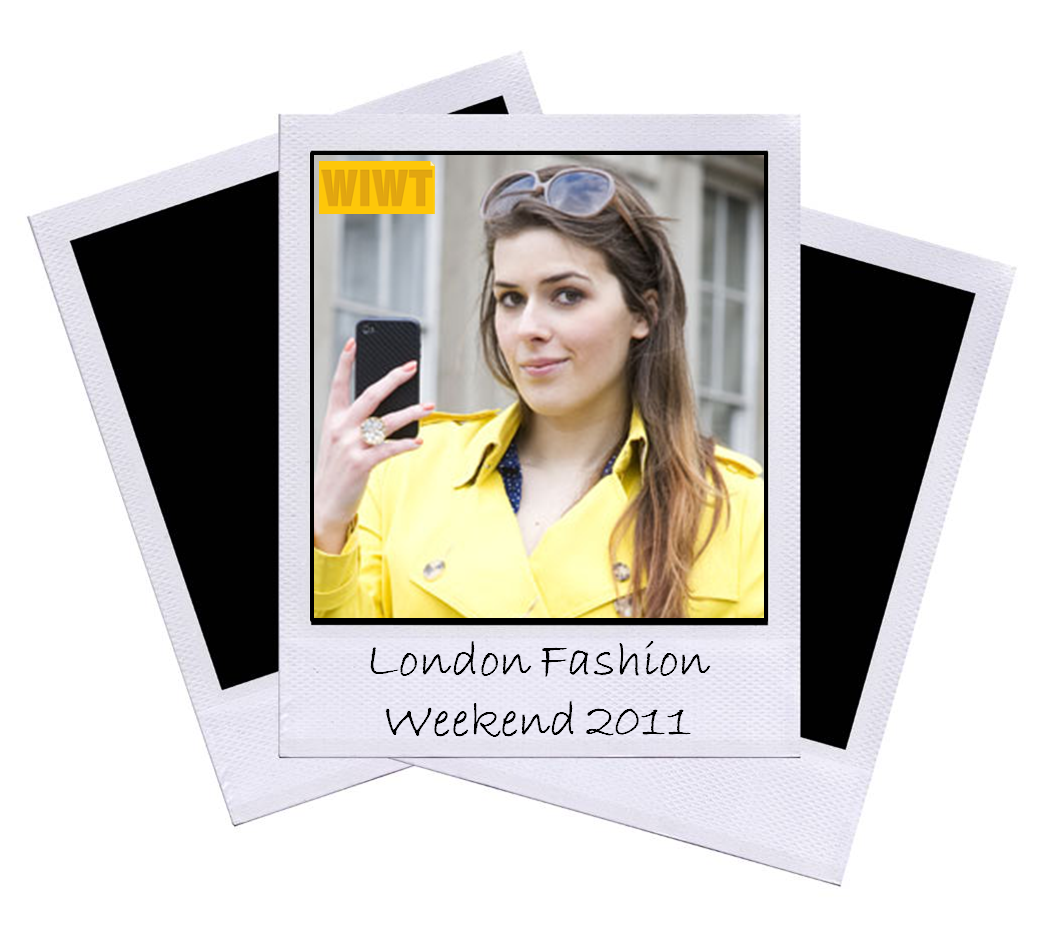 You cannot view the website yet, but later today Dev.Twitter.com will be going online. Perfect timing, given Twitter’s current reputation amongst its developer community.

As you well know, Twitter has been buying applications and making them the de facto leaders in the face of the other hundred thousand applications that have been built on the Twitter platform. Twitter is going pick a half-dozen. That means that there are a huge number of jilted developers.

Enter Dev.Twitter.com, where Twitter is going to fulfill two objectives at once. First, it will make Twitter more developer friendly and easy to get started with. The current system of disparate Google groups, chat areas, and sporadic blog posting is hardly a unified communications front. New developers need at least a little hand-holding.

Second, Twitter is trying to patch some holes with its unhappy, and wonderfully unruly legions of third-party developers. Sure, it made life hell for a good number of them over the last week or so, but a little carrot goes a long way after a session with the stick. This new website is a gift.

The website is not going to online until ‘later today,’ whatever time that specifically means. Look for it if you want to see what some tens of millions of venture capital can buy, or if you are a developer.