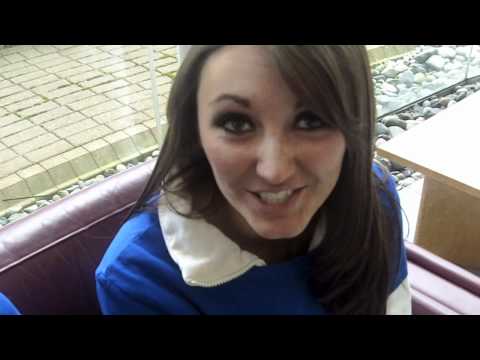 According to Twitter, slightly more than 1% of all tweets are spam. Not so good you may think, but when you consider that in August of 2009 that number spiked at nearly 11%, you get an idea of the improvement.

Twitter has long been a company with a great idea and a hard implementation. Of their myriad issues, spam and uptime have been Twitters’ biggest problems. Spam it seems they have gotten a hand on. Take a look:

Yes please
As Twitter  notes in the blog post on the topic, this is a war that will never end. However, it you look at the trends in the above graph, it does seem to be a war that can be contained to a minor conflict that is livable.

What will come next? I suspect that once Twitter gets spam below 0.5%, it will cease to be  a real problem on the service. Once uptime gets to 99.9%, it will as well. Twitter, it seems, is finally getting its house in order. Good on them.

Have you noticed less spam on Twitter in recent months?

Read next: Everything will be a Feature of Location, Not the Other Way Around