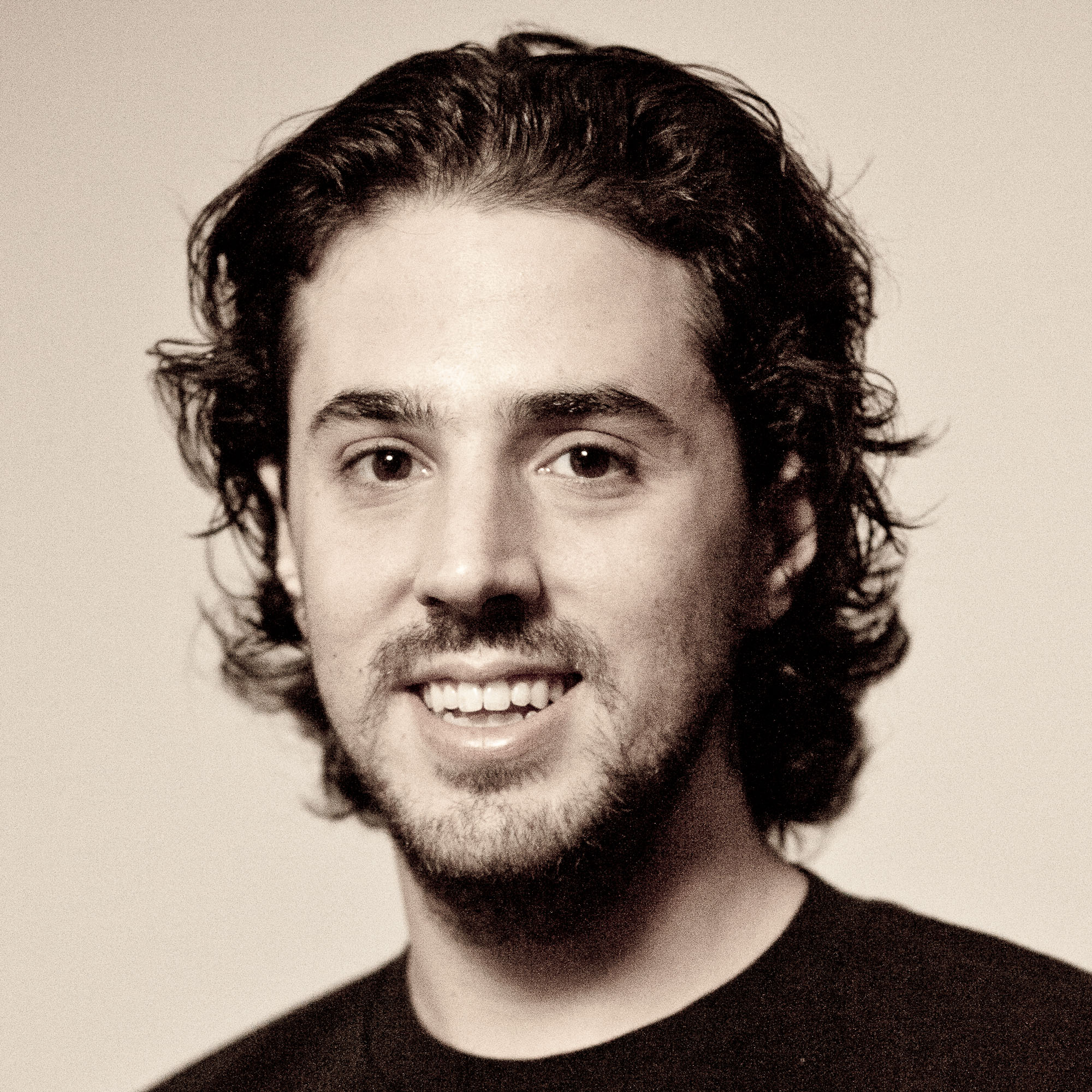 Essentially it’s a way to place the Twitter hovercards on any site. Twitter have integrated the new feature into 13 sites including Amazon, ebay, Yahoo, Digg, Bing, Meebo.

You can watch a video demo (in awful quality) below:

In many respects this feels similar to Tweetmeme’s recent product launch, a follow button which essentially integrates a button on any site and allows users to follow accounts without having to leave the site itself. Twitter’s version differs in the fact it allows you to add a link to any word and have that launch a hover card that lets you follow the person there and then.

In a blog post, Twitter says “Imagine being able to follow a New York Times journalist directly from her byline.” Imagine no more, you can  do that now with Tweetmeme in our bylines (see below). Of course, you have to be logged into Tweetmeme, just as you would have to be with Twitter.

If this is all the news that’s coming today, it’s going to be a bitter disappointment  to those who were expecting a large scale advertising platform on Twitter.com itself.

For more information on the @anywhere platform, stay tuned or follow @anywhere.