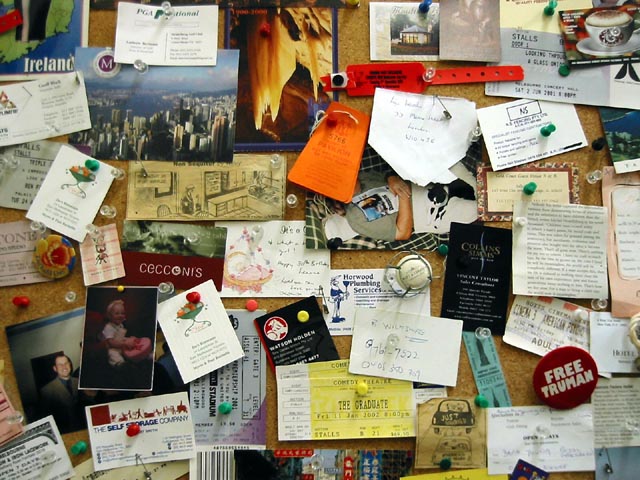 When I’m working with colleagues and clients I commonly hear “Twitter — I setup an account to see what its all about. I followed Oprah and posted one or two tweets. As far as I know no-one saw them so I lost interest because I just don’t get it.”

In this post I’ll try and frame your thinking around Twitter and how it fits into things.

Consider Facebook — it’s pretty straightforward. One visit to the site and you can see what’s going on. It’s a place for hanging out with family and friends. LinkedIn: connecting with colleagues. Flickr: sharing photographs. MyHeritage: family trees. In all cases, these sites are for like minded people gathering around a pre-determined purpose. On all these sites, it is easy to understand what you’re “supposed to do” at first glance.

When you first log-on to Twitter, it’s hard to see what you’re “supposed to do”. There’s a place to tell the world what’s happening but, after that… nothing much happens. You need to reframe your thinking — Twitter is not a site that gathers like minded people around a specific purpose. Instead, Twitter provides a platform for people to message each other in a structured format (i.e. 140 characters). It’s like a noticeboard. Anyone can post (broadcast) their message and, for the most part, anybody else can read them.

Making it work for you takes some effort

The thing with a noticeboard is that there could be hundreds of messages. How do you find the ones that are meaningful for you? How do you post messages to a meaningful audience group? Well, if you’re interested in sports you’ll go to a sports club’s notice board. If you want to buy local services, you might look on the noticeboard at your newsagent. If you wanted to sell your guitar, you might put an ad up at the local music college. When you looked at the noticeboard, you knew what you were looking for and targeted your noticeboard to that purpose.

On Twitter the same idea carries — only that you need to carve out those classifications amongst the mass of tweets for yourself. Its a global noticeboard and you’ll need to separate your wheat from your chaff based on what you’re interested in.

Here’s my rule of thumb — if you are able to describe your interests on Twitter (potentially in your bio), that means you’re able to specify them. And if you’re able to specify your what type of content you’re interested in, it naturally makes it much easier to seek out relevant tweets. It’ll also make it much easier to understand what type of tweets to post in order to build the type of audience you want to build.

If I was forced back to first principles, I’d want to sum this all up in 140 characters: “Twitter is a broadcast messaging platform. If you know what you want you’re looking for, it’ll be much easier to make it meaningful for you.”

Read next: This is awesome. Rainbow in your hand