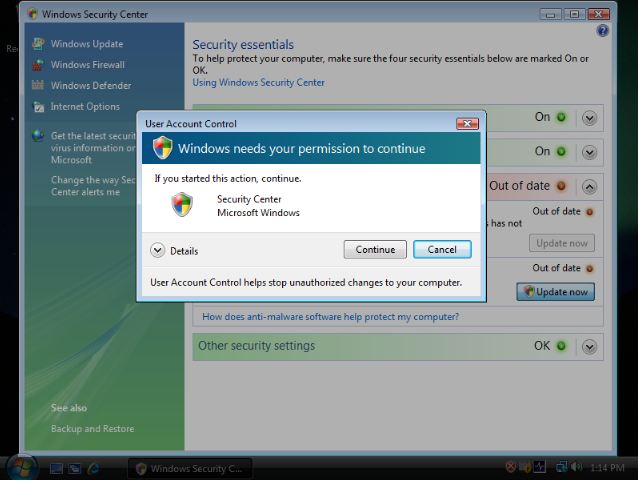 The scene has been steadily changing — social media is putting control into the hands of the consumer. It’s been long coming, and organizations can’t avoid it.

Many organizations have been interacting with their community through blogs, but with the popularity of networks like Facebook, Twitter, and YouTube, the stage for sending out promotions and messages is immense — and the audience is listening intently.

Global PR firm Burson-Marsteller collected data from the top 100 companies of Fortune‘s Global 500 between November 2009 and January 2010 to create the Social Media Check-up study — and the results are surprising.

Regionally, you can see the differences in overall per type of network: Twitter at 72% in the U.S., Facebook at 69% in the U.S., YouTube at 59% in the U.S., and Blogs at 50% in Asia. In Graphs 3a and b, you can see that more than three-quarters (79%) of the top 100 companies are using at least one of the social media platforms reviewed, and only 20% are utilizing all four platforms.

Initially, it may seem like companies in the U.S. win at most of the networks, when it comes to volume of accounts, but it can be deceiving.

Posting rates to Twitter are almost identical across the board, and European companies are the most diligent in posting to their Facebook fan pages.

A large disparity lies between blog posting — 83% of European companies have posted in the last month, compared to 11% of U.S. companies. The region that posts more frequently though? The Asian companies, at 14 posts per month.

All this means is that some companies prefer one platform over another to communicate with their audience.

How well are they engaging though?

Twitter creates a great real-time two-way street when it comes to businesses interacting with their community. Twitter’s popularity has been proven, and 42% of the companies were being tweeted about by others, indicating just that.

Companies are definitely responding — overall 38% are responding to people’s tweets, indicating that companies aren’t simply broadcasting from the loudspeaker. In Graph 4 you can see the regional stats for interaction on Twitter.

Facebook fan pages are continuously gaining popularity. This is also a two-way street — it indicates that not only are companies willing to engage, but that consumers are opening up to doing so through social media. Graph 5 goes into the specifics of Facebook interaction.

Even YouTube has sparked interest in consumers, with many corporate YouTube channels sporting at least several hundred subscribers. Fifty-four percent of the YouTube channels have comments from viewers, which indicates that the platform is not only a place to share videos, but to interact with consumers as well.

Though companies have become less active on blogs, the commenting sections remain a viable place to interact — only 11% of U.S. blogs has posts but 90% of those with posts had comments. So, it might seem that blogs have gone down in popularity, but it’s still an important part to include in the mix. There tend to be certain limitations with other platforms, when it comes to sharing.

We All Do It Differently

Spending time in the social media arena as a consumer, it’s often the case that you’ll come across companies with multiple accounts across platforms. For example, each active company has 4.2 Twitter accounts, 2.1 Facebook fan pages, 1.6 YouTube channels, and 4.2 blogs. But is more better?

Company blogs are more likely to be managed in a more cohesive way, and the platform really caters to this.

Those companies with multiple Twitter accounts usually run a primary account, along with either local market offices or some sort of special division within the company — which is understandable. Sometimes though, it’s tough for the consumer to figure out which is the primary.

Not only that, but often times there are name squatters or abandoned accounts. These may have followers and not even a single tweet. This can be pretty detrimental to the customer experience, as people may become frustrated when searching for a place to interact with the company. It just doesn’t look good.

To make sure you get the most out of your company’s social media experience, there are a few things you should do:

It’s great to see so many tools being used extensively by companies — not only by corporate headquarters, but also by local market offices, various divisions of companies and even for one-time corporate events. Social media is creating many opportunities — as well as wonderful benefits — by helping different niches of a company reach their target audiences. We must keep in mind though, that it can introduce challenges by creating mixed messages depending on how multiple accounts are managed, and this can be detrimental to your brand. Accepting the changing scene and incorporating the tips above can help create a consistent brand message and a great connection with your community.

Read next: The Doctor Is In: A Global Social Media Check-up [Case Study]