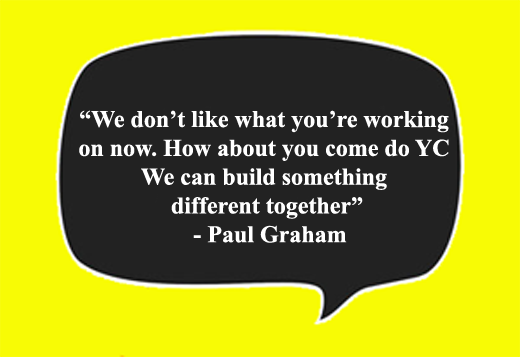 London-based Bragster, a site for people to make bets with each other on various video stunts, has been acquired by Guinness World Records.

Bragster, created by Wim Vernaeve and Betrand Bodson in 2006, is a site that lets people upload videos of dares and bragging feats. It was founded in 2006, and raised about $3 million in 2008 from Intel Capital.

This is Guinness World of Records’s first online acquisition and it announced it wouldn’t change the site in any way until the second half of this year when it plans to incorporate it into the Guiness World Records official website.

GWR is part of the Jim Pattison Group, one of Canada’s largest privately owned conglomerates. Currently, GWR claims 11 million visitors a year and 1,000 applications per week for its own site.

No financial details of the acquisition were revealed.