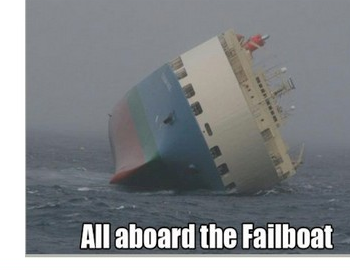 A new Twitter controversy (First picked up by The Guardian) began as a staffer at an Israeli UK mission tweeted:

Needless to say that even though this was a tennis match reference, it was not the right thing to say during the current ongoing crisis, where Israel is being accused of conducting an assassination in Dubai. This is a plain case of someone at the mission not understanding the consequences of one’s actions in social media.

The mission took down the controversial tweet very quickly and issued a statement:

“Naturally, messages on the Twitter network are characterized with a great deal of creativity. In this case the creativity was undoubtedly inappropriate. The ambassador told off the employee who wrote the message and it was removed.”

With more and more organizations and corporations using Twitter and other social media platforms to stay connected with its followers, sometimes it seems that the actual job of administering those accounts are relegated to the most junior and hardly managed staff. These organizations do face a challenge of being timely and frequent with their updates, while not creating too complicated of an approval process that needs to be negotiated before getting content to the public.

This balance, as can be seen, has been difficult to achieve and can result in frequent embarrassing and potentially highly damaging situations such as this one.