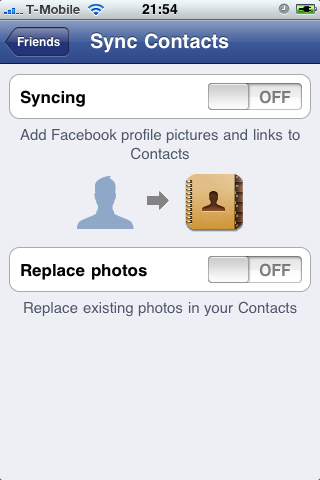 The more I use Google’s new social media venture Buzz, the more I feel it should have begun its life as Gmail Labs add-on.

The product just isn’t ready yet and the fact that it’s been thrown into Gmail users lives just-like -that is beginning to feel borderline absurd.

Buzz has potential, there’s no doubt, but Scoble said it perfectly in a comment on his post. He said, “if you are going to copy another system at least don’t make it worse.” And Buzz currently is a a poor impression of Friendfeed. That’s not to say it will stay that way, but for now at least, this is an alpha product at best.

The tool needs a massive clean up. My fiance’ (a normal, not a geek) took one look at it and called out to me asking how she could turn it off. It’s ugly, and yes that’s fixable but for it to be included as a fully integrated Gmail feature as it is was a bad decision.

Filters and lists. If there’s anything this needs, it’s filters and lists. Frustrating is an understatement and despite rumors that they’re on the way, Buzz should not have been included in Gmail without them.

I could go on but there’s plenty of posts illustrating the frustrations of Buzz and the features it’s missing. One must wonder why Google, normally pretty reserved when it comes to introducing big new features, decided to chuck this one out there. You might consider it an act of desperation. A fear that it if it waited any longer, it might just miss the social networking boat…surely that’s not the case, is it?

It’s probably too late to convert this to a labs feature. Google’s too proud to do that. What it can do however is fix things, the question is how fast.

Read next: Damn Nike know how to inspire with their ads.