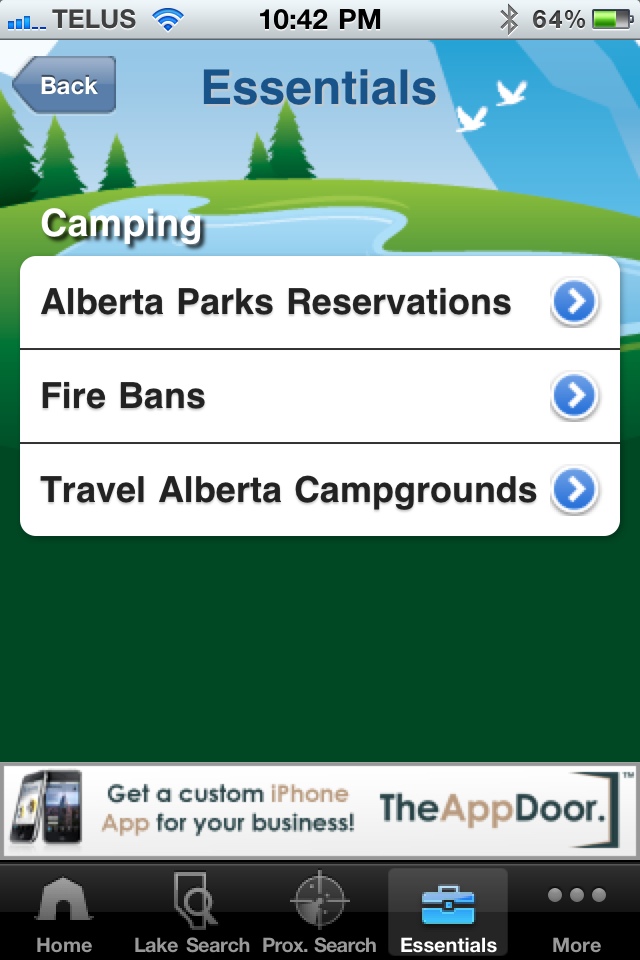 In October 2009, after 2.5 years of using Twitter every day, I wrote a piece that explained the limits of Twitter that we’ll have to look past Twitter to see solved, because Twitter doesn’t seem to be trying to solve them.

Tomorrow, we hear, Google will announce a product that aims to take on Twitter. If so, here’s a list of features to look for. Any of these features would give Google a serious edge over Twitter. Maybe they thought of some things I don’t have on my list. It’s always nice to put your stake in the ground. I did it with the iPad with some hilarious results.

1. Reliability. Twitter still has trouble dealing with high-flow events like last night’s SuperBowl. Lots of Fail Whales. So if Google is able to offer reliability, no matter how much of an advantage Twitter’s installed base is, it won’t matter. When Twitter goes down everyone will reassemble on Glitter.

2. Enclosures. Can you imagine if you couldn’t enclose a picture or an MP3 with an email message? Why do we jump through so many hoops just to tweet a picture?

3. Open architecture metadata. Let developers throw any data onto a status message, giving it a name and a type, and let everyone else sort it out. It would result in an explosion of creativity.

4. Relationships with hardware vendors. I still want a one-click Twitter camera. If I can’t have it from Twitter, I’ll take it from Google.

5. No 140-character limit. I debated this one with myself. At first I compromised and said okay let’s have a 250-character limit, or a 500-character limit. But I really don’t want a limit. If I want to write short status messages, no problemmo. We’ve already made the cultural transition. We know how to do it. But sometimes a thought just can’t be expressed in 140 characters. No one is wise enough to know what the limit is, so let’s just not have one.

6. No URL-shorteners. I’ve explained this so many times. They’re stupid and ugly and they hurt the web. I like it when developers take the time to craft their URLs so they make sense to users. That’s all the shortening we really need and all we should have.

Those are some of my wish-list items. It seems likely Google will offer #1 and #2. Very unlikely they’ll do #3 (they don’t trust developers any more than Apple does). Probably not #4, though it would be easy to get some people from Kodak and Sony to come on stage with them. #5 would take a teeny bit of guts. It’s a perfect way to throw some serious confusion at Twitter. I’d recommend going all the way, but if they can’t go to 500-characters. Get some editors and authors on stage to say how nice it would be. Because they’re making a commitment to their own URL-shortener it seems unlikely they would outlaw them on their status network, but one can hope. I usually don’t subscribe to the idea that new products aimed at the user base of an established product are “killers” — but it’s been a long time since we’ve seen a product as ripe for killing as Twitter. (Lotus 1-2-3 was probably the last great example.)

The hubris of Twitter is the assumption that the product is unassailable because of the features they leave out. Sooner or later one of their competitors is going to test that theory, and I’m pretty sure it’ll prove incorrect. And where they include horrendous features that a competitor might leave out (I’m thinking of URL-shortening) they don’t seem to feel any pressure to take it out. Yet almost every user would enjoy a Twitter with real full URLs that didn’t take up any of the 140-character space. Hard to imagine anyone objecting.

OTOH, Google is a big clunky Microsoft-like company with strategy taxes, and they don’t trust the web or developers, or each other, and their internal politics drive most of the decisions they make. To compete with Twitter is an easy sell inside Google, but to actually have the will to be cut-throat about it, that’s another thing. It’ll probably have to pay homage to Google Wave (remember that?) and therefore will have some elements that are completely incomprehensible. Twitter likely won’t get killed, because Google’s product will likely fall far-short of what’s needed to get us all to think they can be trusted.

The usual disclaimers apply. This is all tea-leave-reading, I have no actual information, and I’m usually way wrong with these prognostications, but it’s still good to share the thought process.

Read next: [Update- Not Happening] 1080p Streaming Coming To Netflix - DVDs Are Over