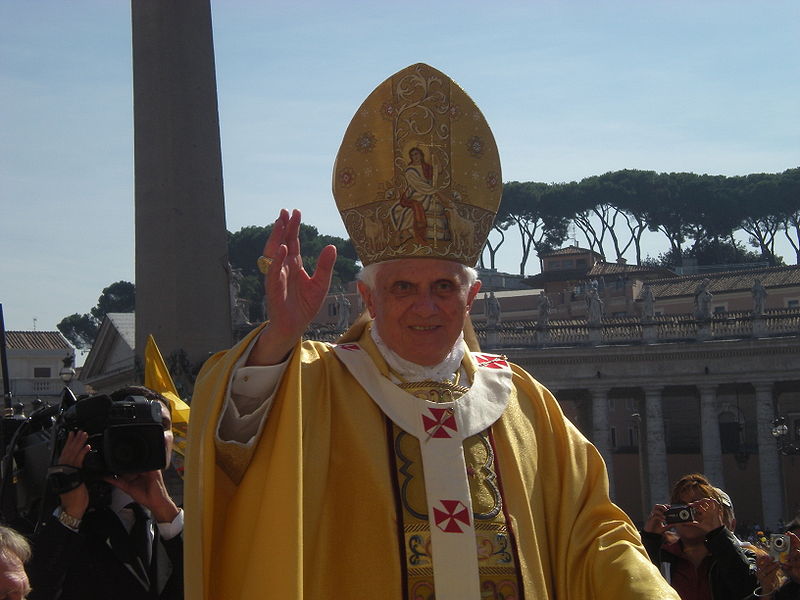 You might not expect it, but when it comes to social media even the Pope is switched on. A new decree from The Vatican encourages Catholic priests to start blogs and embrace the web.

Ahead of the 44th World Day of Communications, Pope Benedict XVI has issued a message urging priests to use new media to help spread the Gospel in their communities.

The message, entitled The Priest and Pastoral Ministry in a Digital World: New Media at the Service of the Word, encourages priests to follow in the footsteps of the Pope himself, who already has a YouTube channel, Facebook application and iPhone app, all accessible via his Pope2You site.

Don’t expect your local Catholic Church to start issuing ‘LOLPriest’ videos or offering Foursquare Mayor deals though; the Pope warns that “Priests present in the world of digital communications should be less notable for their media savvy than for their priestly heart, their closeness to Christ”.

Regardless of your religious convictions, it’s hard to deny that it’s impressive to see that the 82 year-old leader of the Catholic Church ‘gets’ social media. It will interesting to see just how many priests follow his lead.

Read next: Qur'an based ringtones a big no-no in Egypt