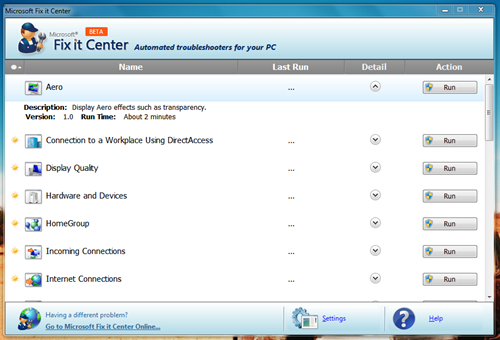 This should be interesting.

The aim is to test the quality of news sourced from both sites, and also to reveal whether or not social networking sites pose a serious threat to old media.

With Twitter playing pivotal roles in events such as the Denver airplane crash, protests in Iran and the hurricane in Haiti, what would the quality of news and media be if only sourced from the site rather than professionals?

So how will this work?

The journalists will be handed computers that only connect to Facebook and Twitter, no other browsing is allowed and of course television, radio and newspapers are also kept out of reach. (Update: sources linked to from a tweet are apparently accessible)

Each day, the reporters from Canadian, French, Belgian and Swiss radio stations will each go on the air on their respective channels to comment on the news that they have found.

“This experiment will enable us to take a hard look at all the myths that exist about Facebook and Twitter,” said Helene Jouan, a senior editor at France Inter, one of the stations that is sending a journalist.

“Our aim is to show that there are different sources of information and to look at the legitimacy of each of these sources,” she said.

Read next: Van Gogh Mug. You know you want one.