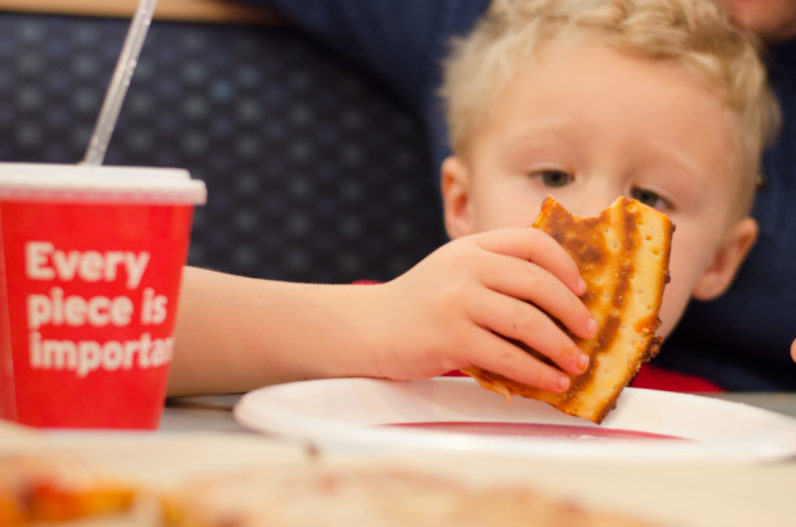 When you spend every waking moment for the past two years thinking about user-generated content as it relates to customer engagement, you start to look at the world a little differently.

I see campaigns like the “Shot on iPhone 6” campaign that are incredibly engaging and inspiring. I also see influencer marketing campaigns gone wrong or read about brands inappropriately using photos without permission and ask myself “What in the world were they thinking?”

After thousands of hours researching and interviewing brands and their customers, here are the five hard truths behind UGC:

UGC campaigns can certainly help brands generate a bit of reach, some can even hypothesize an ROI around reach. However, when you consider all of the effort brands put into driving user-generated content… the thousands of hours spent creating #hashtagcampaigns… the tens of thousands of dollars spent on #influencermarketing campaigns… unfortunately, all of the work involved in the current process for driving UGC is largely for naught in the long-term.

Why for naught? Because when brands run UGC campaigns on social networks, they are effectively giving away all of the content they worked so hard to create.

My friend Erik and I were discussing this very issue recently, he put it this way:

Running a hashtag campaign for earned UGC is a bit like running a marathon but stopping 100 feet before the finish line…all the time, effort and resources to create a hashtag campaign should yield more than just brand touches and exposure. It should also generate a stockpile of amazing, owned UGC that will be worth their weight in gold to a creative brand manager.

Some brands will go as far as personally reaching out to their fans who post content to their hashtags, requesting explicit usage consent to reuse photos, particularly those photos that focus on an identifiable person (or model) and as a result, the brand would also request a model release.

As content creating customers become increasingly aware of the value of their content, brands will need to have the systems in place to support the collection of UGC with explicit usage consent.

No brand wants to face a $6 million lawsuit, such as Duane Reade incurred when they posted a photo, without permission, on Twitter of Katherine Heigl holding two of their bags.

Many earned content platforms work with brands to request explicit consent by asking the question “May we use your photo?”

The first question brands should and must ask is “Did you take this photo?”

4. Brands ultimately don’t own their metadata

Copyright ownership ultimately belongs to the person who actually took the photo, the only surefire way to confirm ownership is through EXIF (Exchangeable Image File) metadata.

Think of an EXIF file as a fingerprint. No two are the same and they can provide incredibly valuable information behind each photo including ownership, provide a date stamp, time stamp, location stamp, image size, file size, and much more.

Unfortunately, when brands capture UGC from social platforms, they don’t capture or own the metadata behind the UGC.

Basically, “if content is king, its metadata is heir to the throne.”

5. Authenticity > endorsement deals and the Instafamous

The practice of signing Hollywood stars for endorsement deals, paying influential style bloggers, and hiring Insta-famous celebs are far from endangered as they can be a predictable, effective way for a brand to get in front of a large, focused audience.

Brands shouldn’t fool themselves though — only the best such campaigns will ever feel natural and authentic.

For many brands the realness and authenticity of everyday customer stories to enhance brand awareness and influence purchasing decisions holds incredibly powerful potential as smart consumers want to buy from brands that speak and interact as everyday humans, not celebrities.

Done right, a UGC campaign can yield a stockpile of powerful owned (versus earned) authentic content, create meaningful brand touches, and a measured monetization through the metadata collected.

And as their content-creating customers become more aware of the value of their content, they too should have the opportunity to monetize their UGC by transferring UGC ownership to brands.