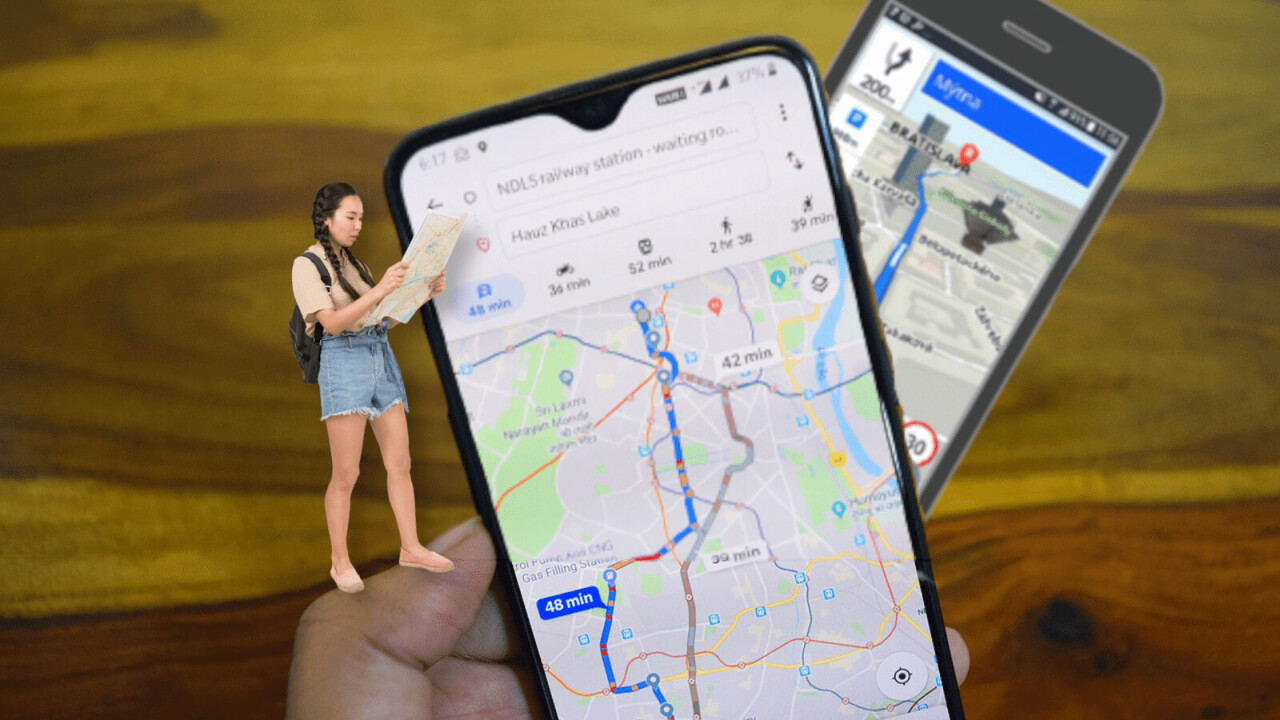 For most of its life, Android Auto only offered full support for Google Maps or Waze for navigation. Other mapping apps would work, but they were restricted to the phone interface.

However, with news that offline mapping app Sygic has launched a beta build on Android Auto this week, users now have another option. I’m sure this matters to someone out there, although I’ve never had issues with using Google Maps for navigation whilst driving.

Now that Android Auto supports apps like Sygic, users can view the full navigation and maps view on their vehicle’s head unit screen.

Reddituser jesusbabio shared some pictures of what it looks like in practice. 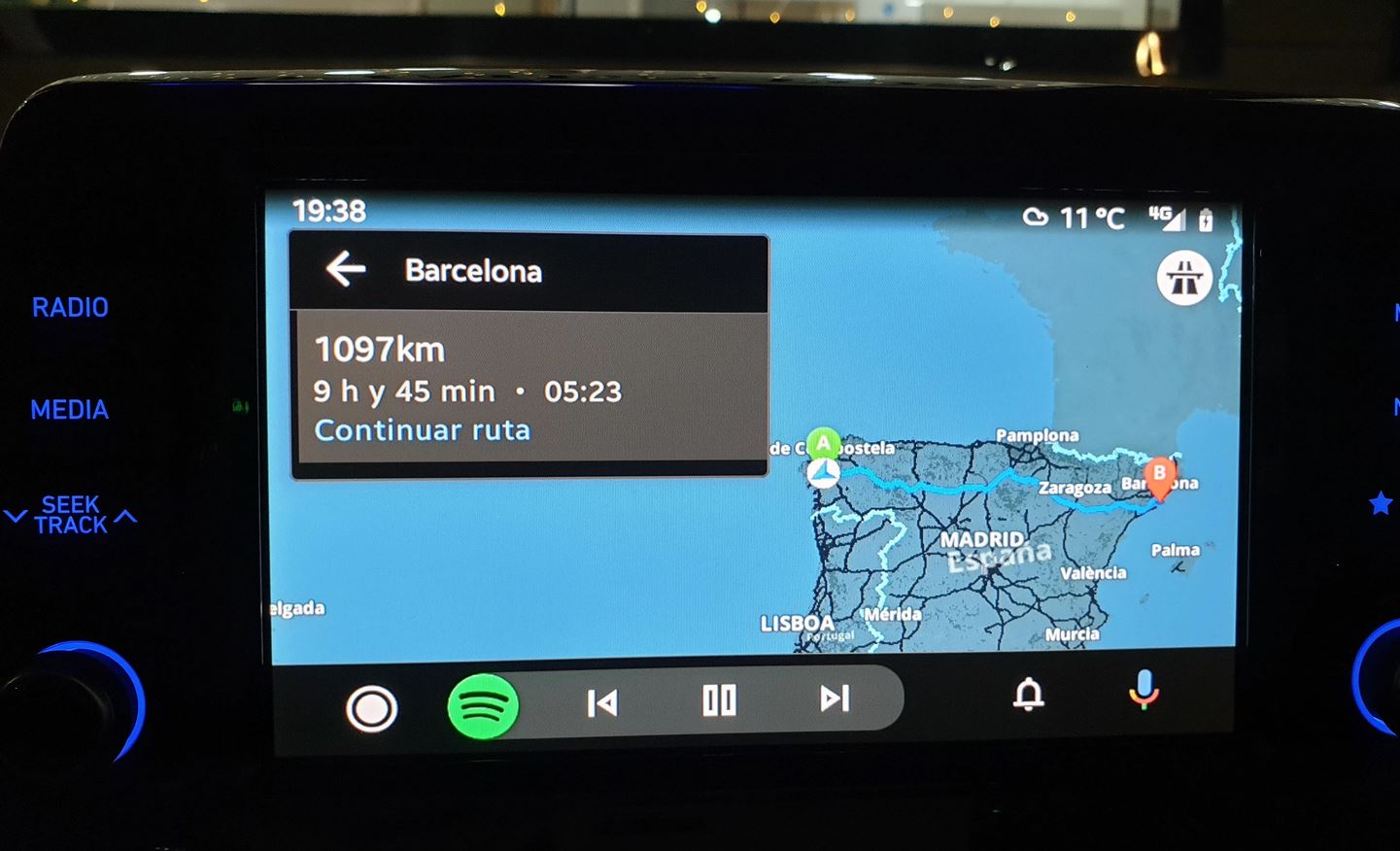 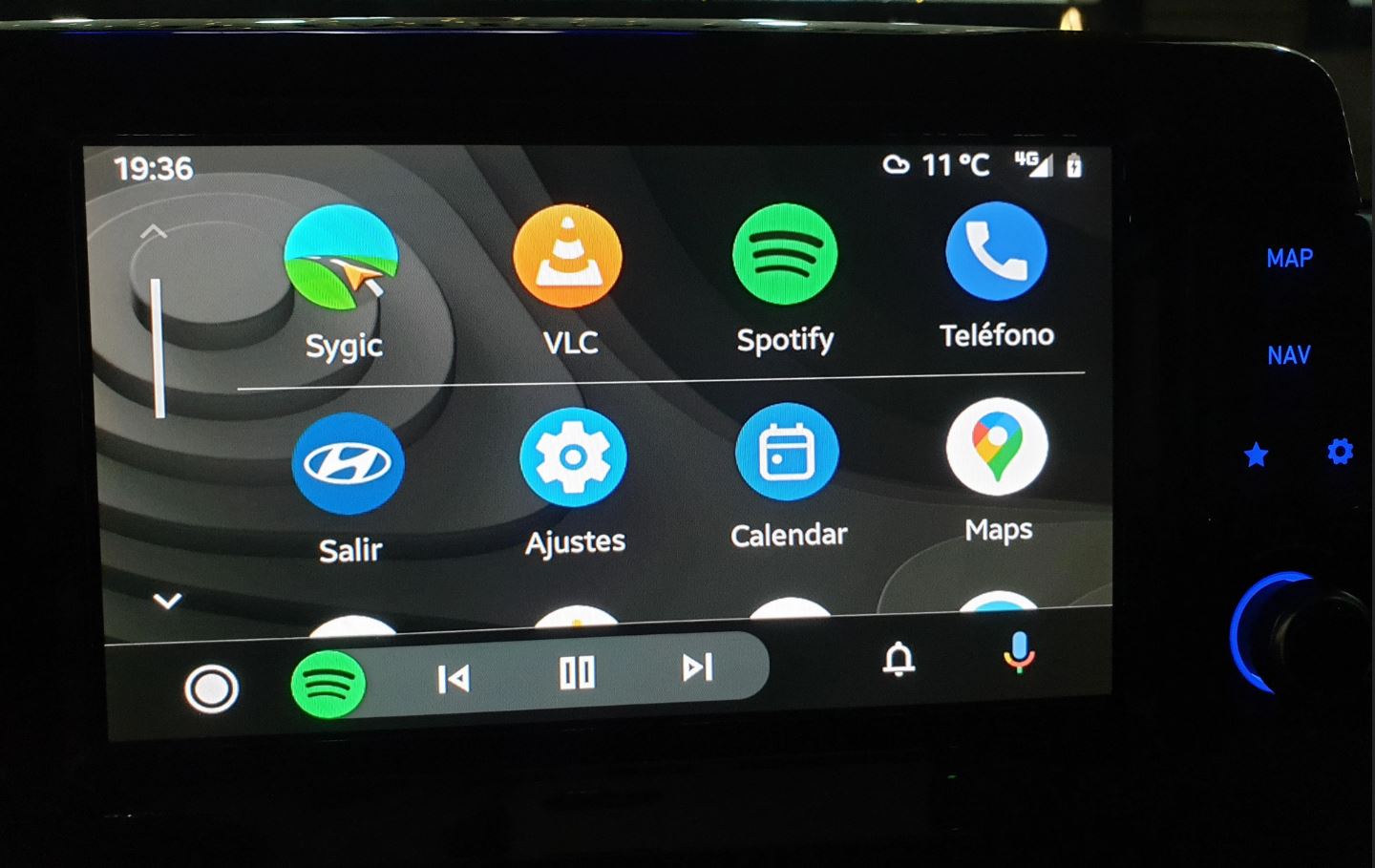 The main upside to Sygic is that it’s designed to work offline right out the box. It’s perfect if you don’t have much data on your cell plan, or venture off the beaten track where you might not have reception.

What’s more, Sygic also has a specific truck navigation feature. This feature isn’t just good for truckers, but also for RVs, caravans, buses, and vans, as it intentionally routes drivers on the best roads for their vehicle, a feature lacking from Google Maps.

Having full Android Auto support adds another level of integration and should also make visual navigation instructions easier to follow. It also means drivers can pair their phone and then not have to touch it again… which would be illegal if you did.

Ultimately though, seeing the first non-Google mapping app finally make it to Android Auto is a good thing as it gives drivers more choice to find an app that works for their driving needs. Sadly, there’s no word if Sygic plans on taking this app out of beta and rolling out to more users.

Hopefully, this is the first of many third-party mapping apps that will find their way to the car integration app. When they do, it could make Android Auto a lot more useful, to a lot more people. 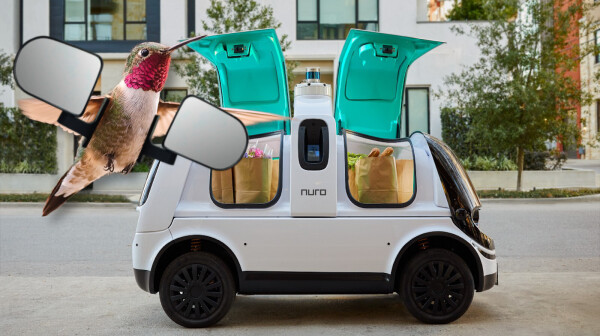